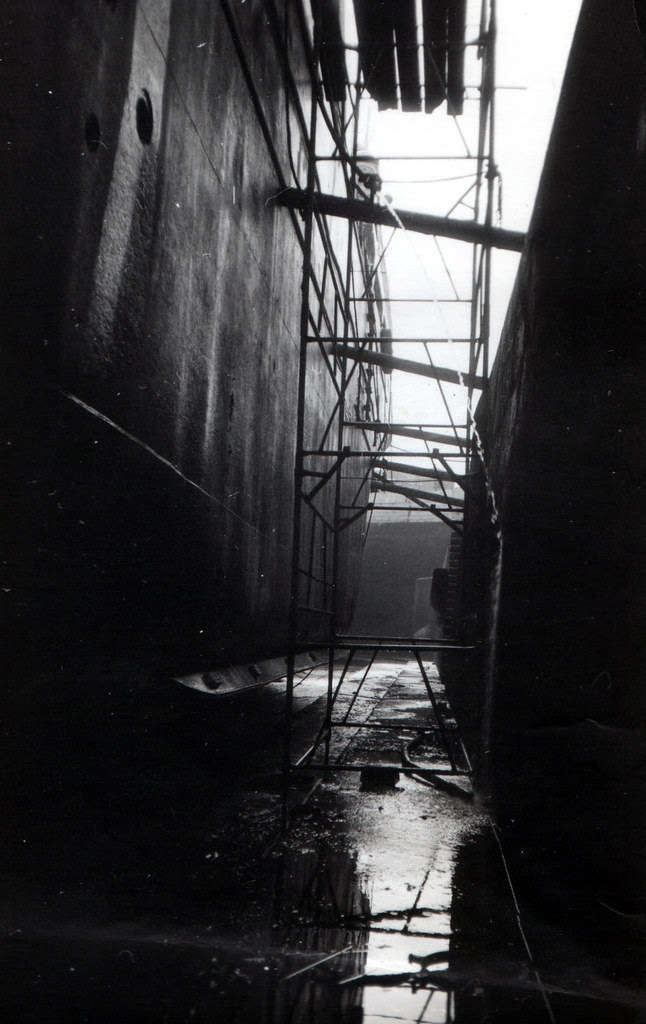 Way back in January 2004 I sailed off to Falmouth on the Pride of Bilbao, for its annual refit in the shipyard there. I was a bit concerned about my personal safety; a few months earlier, the storekeeper (and RMT representative) had shouted at me, in front of the engine room crew, that I was "going to get done.... not if, but when", after I'd ripped up a pornographic calendar which had been graffitied with an obscene reference to me. Since that time, I'd always watched my back. But shipyards can be dangerous places in the dark. So I was worried.

Fortunately (and I use the word carefully) this fellow had been involved in a car accident, and had gone on what proved to be a protracted sick leave. So that was one thing less to worry about.

Eventually, of course, I was actually assaulted by someone else, and that brought to an end my time working for P&O. Not the end of my experiences with the company, though; I prosecuted a case for harassment against them, of course. It was funny, in a not-very-funny sort of way, hearing the stuff about me that the engine room troglodytes came up with during the case in an attempt to exculpate their behaviour. It was as though they were talking about a different person. Which they were. There were two versions of me; the actual me, and the one that the trogs described, which had no basis in reality, but was cobbled together from a ragged fabric of prejudice and bigotry. Very odd experience, let me tell you, encountering a bunch of people who look at you and perhaps even talk to you but don't hear you and don't see you but see something else entirely. But that's another story. Sort of.

Anyway, back in Falmouth. I bought a copy of the Guardian, and found an article by Julie Bindel called Gender Benders Beware, in which she exulted in a court ruling in Canada which vindicated the refusal of Vancouver Rape Relief to employ Kimberley Nixon, a transsexual woman who had herself been the victim of domestic violence, as a counsellor.

The arrogance is staggering: having not experienced life as a "woman" until middle age, Nixon assumed "she" would be suitable to counsel women who have chosen to access a service that offers support from women who have suffered similar experiences, not from a man in a dress! The Rape Relief sisters, who do not believe a surgically constructed vagina and hormonally grown breasts make you a woman, successfully challenged the ruling and, for now at least, the law says that to suffer discrimination as a woman you have to be, er, a woman.

A pretty odious article all round, really, and a bit of a surprise; I knew that opinions like that espoused by Bindel had been around in the 70s and even 80s, but had naïvely assumed that they'd gone the way of the dinosaurs. Apparently not. 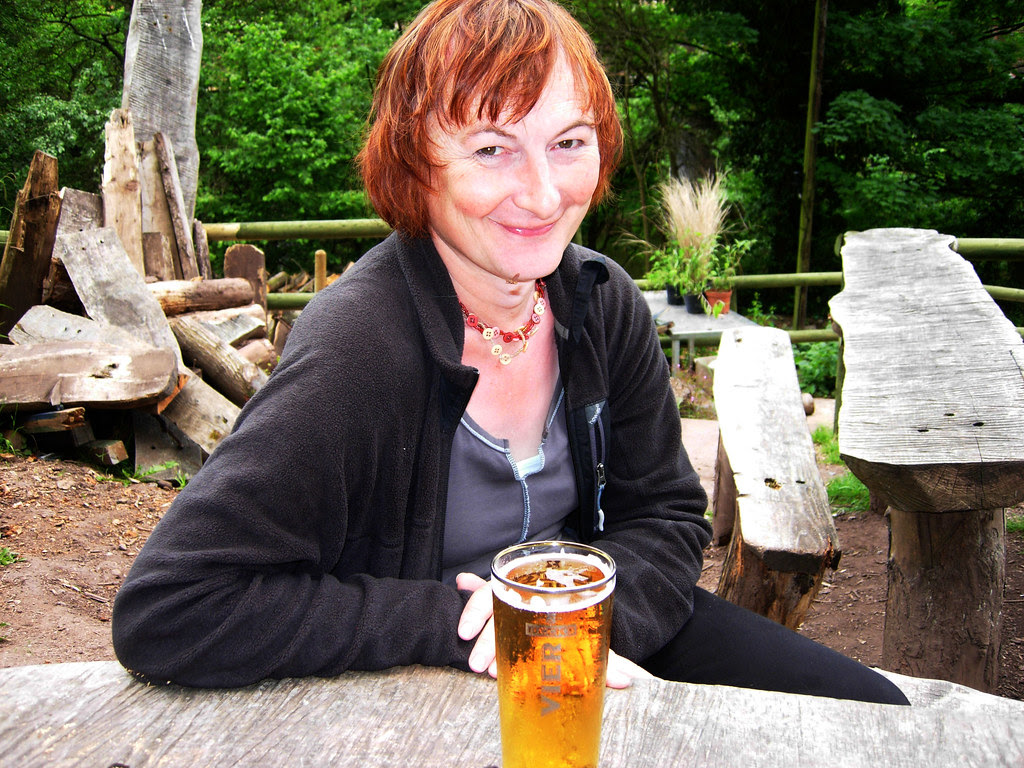 "...those who "transition" seem to become stereotypical in their appearance - fuck-me shoes and birds'-nest hair for the boys; beards, muscles and tattoos for the girls. Think about a world inhabited just by transsexuals. It would look like the set of Grease."

Bindel does pop up now and then, repeating her party line that gender is a social construct (and so is sexuality, apparently). Maybe she thinks that if she shouts the same thing over and over again it makes her an expert on the subject. Sadly, she gets platforms for her views. She was doing it again on the BBC last year, when she proposed the motion, on the programme Hecklers, that "gender reassignment surgery is unnecessary mutilation". I think that it works something like this: as I am a gay man, I wanted surgery so that I could have relationships with men in a socially normative way. Whereas what I really should have done was challenge stereotyping and be myself. A gay man, out and proud, presumably.

Unfortunately, from that perspective, I fail on two counts. IDing not as male but as female, for one thing, and not being attracted to men but to women, for another. Which makes me a lesbian, in my book, and therefore one of those letters in the LGB, but not the same as the one Ms Bindel wants to assign me, which is at least disrespectful of her. And another thing. My personal experience, and that of many people I know personally, runs directly counter to the view expressed by Julie Bindel here, in the Guardian again:

"Feminists want to rid the world of gender rules and regulations, so how is it possible to support a theory which has at its centre the notion that there is something essential and biological about the way boys and girls behave?"

O well. It's a living, I suppose. As it happens, I think that 'gender rules and regulations' are silly and limiting, and adhered to by boring people. But I do wish she wouldn't take it upon herself to keep telling me what I am, or am not, with ideas based upon a flawed ideological approach rather than the inconvenient observable facts. Because there is something essential and biological about the way boys and girls behave. As any fule kno.

I only bring the subject up again because I learned today that Stonewall, who describe themselves as an LGB campaigning organisation, have shortlisted Julie Bindel for their award of Journalist of the Year.

Maybe I shouldn't get worked up about it; at £150 a ticket for the event at the V&A, it's a bit of a champagne gay event, and I'm far too busy getting on with life, fixing engines, cooking, cleaning (well, sometimes), drawing, and being a single parent, thank you very much. But I am a bit disappointed in them. I know that Bindel has written on other topics too. But I suppose it's as if the RMT had shortlisted Mussolini for the "getting the trains to run on time" achievement award at their annual bash. Perhaps I shouldn't take it personally, but I do.