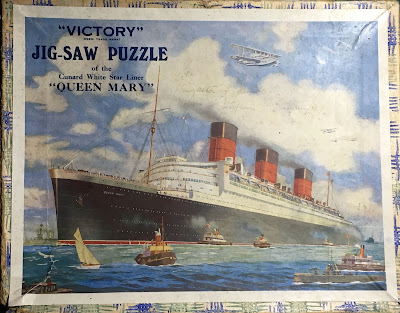 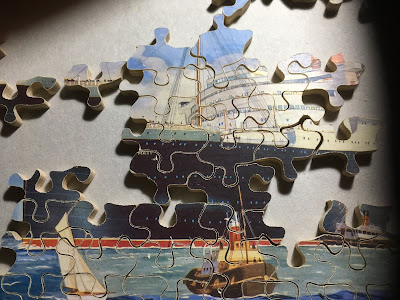 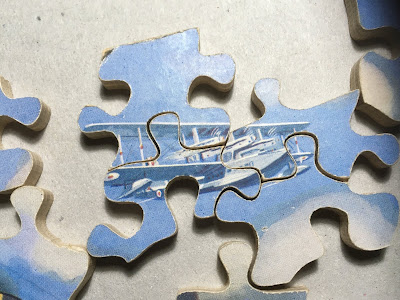 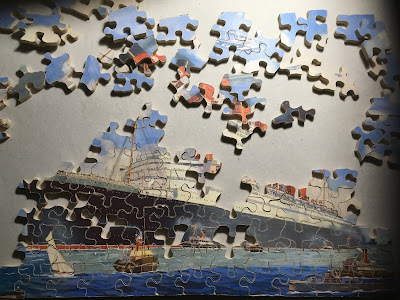 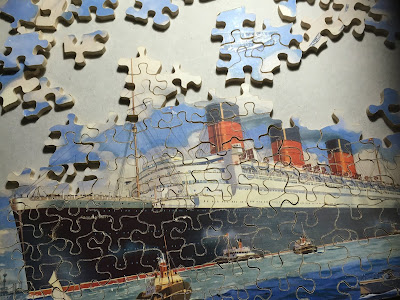 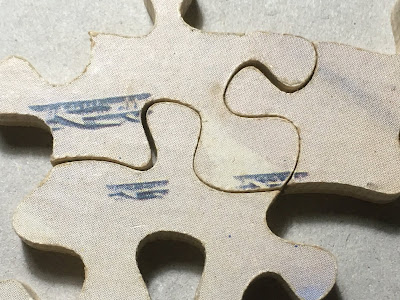 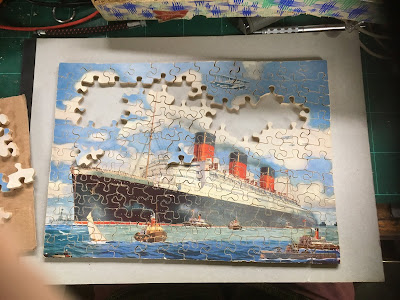 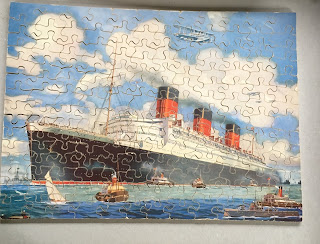 the Barn Owl at Diggers 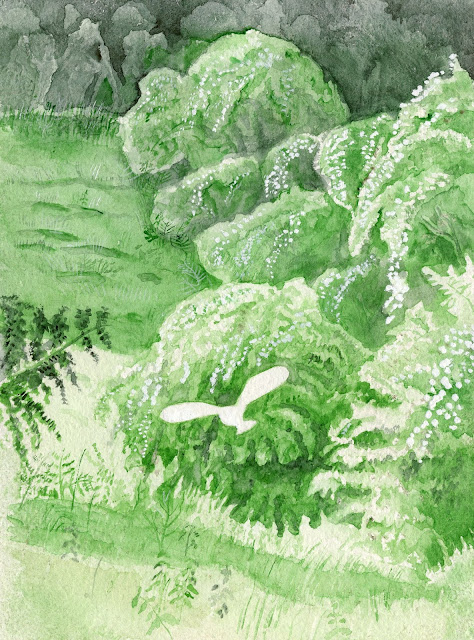 I'm moored near the Dundas aqueduct. A very sociable spot, with good folk all around (and the occasional miserable scrote, like the dogwalker who let his dog piss on my POETRY ART BIKE REPAIRS sign and on my bike trailer while I was standing there going OI! Some of the natives round here are not very nice, and dislike boaters. Hey ho). Ding Dong and Sherry Jim are moored next to each other, and Ding asked me to pick up some vodka and tomato juice from the shop at the garage, whither I was cycling to get some eggs. There was no tomato juice, so I got three tins of Heinz tomato soup, and joined the party for a nutritious Bloody Mary.

At night it can be so still that when a muntjac deer barks in the woods, it echoes all along the valley as though you were in a deep cave. Sometimes in the small hours I lean out of the hatch and watch the stars, failing to see any falling.

It's a good spot for wildlife watching. From here, we've often watched the barn owl hunting the scrubby slopes on the other side of the valley, perfect territory for voles. Sometimes you'll se a fox wandering up the hill, or a roe deer bound out of cover and then back into the woods at the far side of the field.

I started this picture ages ago, based on a sighting of the owl on a September evening when the last of the sunlight was slanting across, lighting up the newly-blossoming Old Man's Beard so that it was like May come again. It's still bright now, with frost. But the colours of the valley have turned to olives and browns and russets.
Posted by Dru Marland at 06:55 No comments: