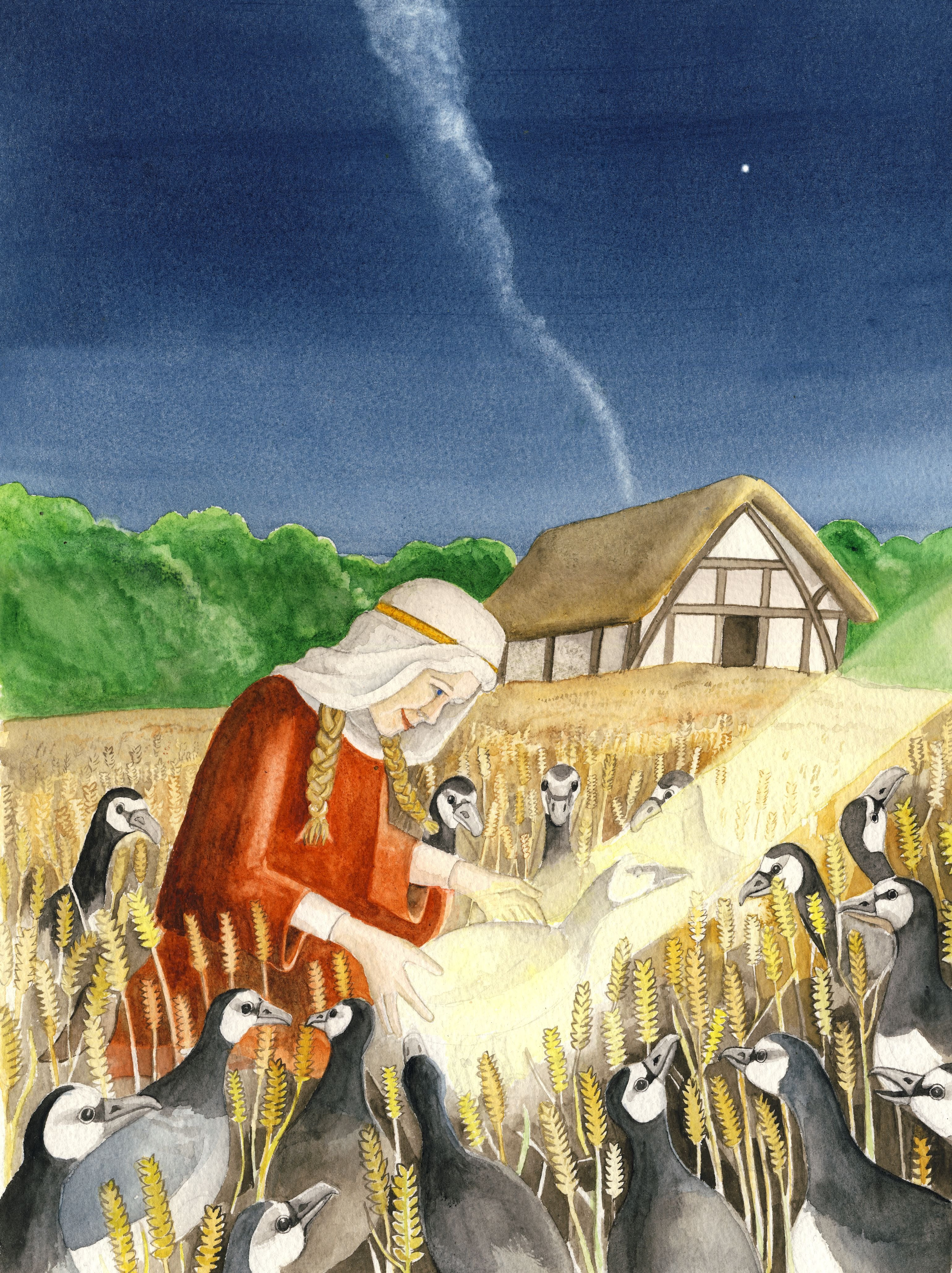 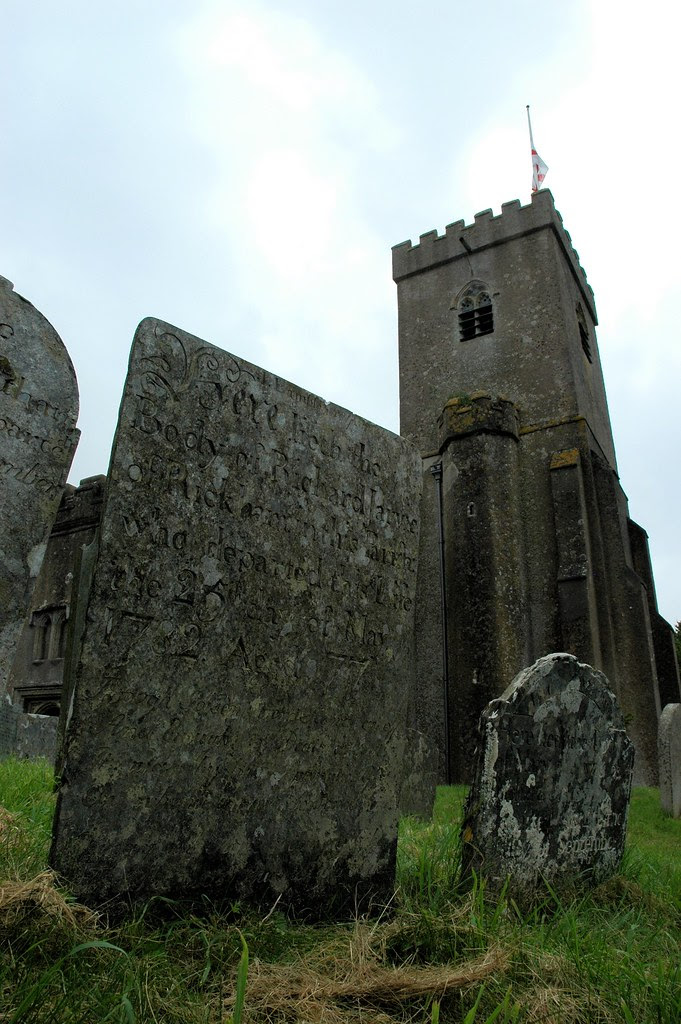 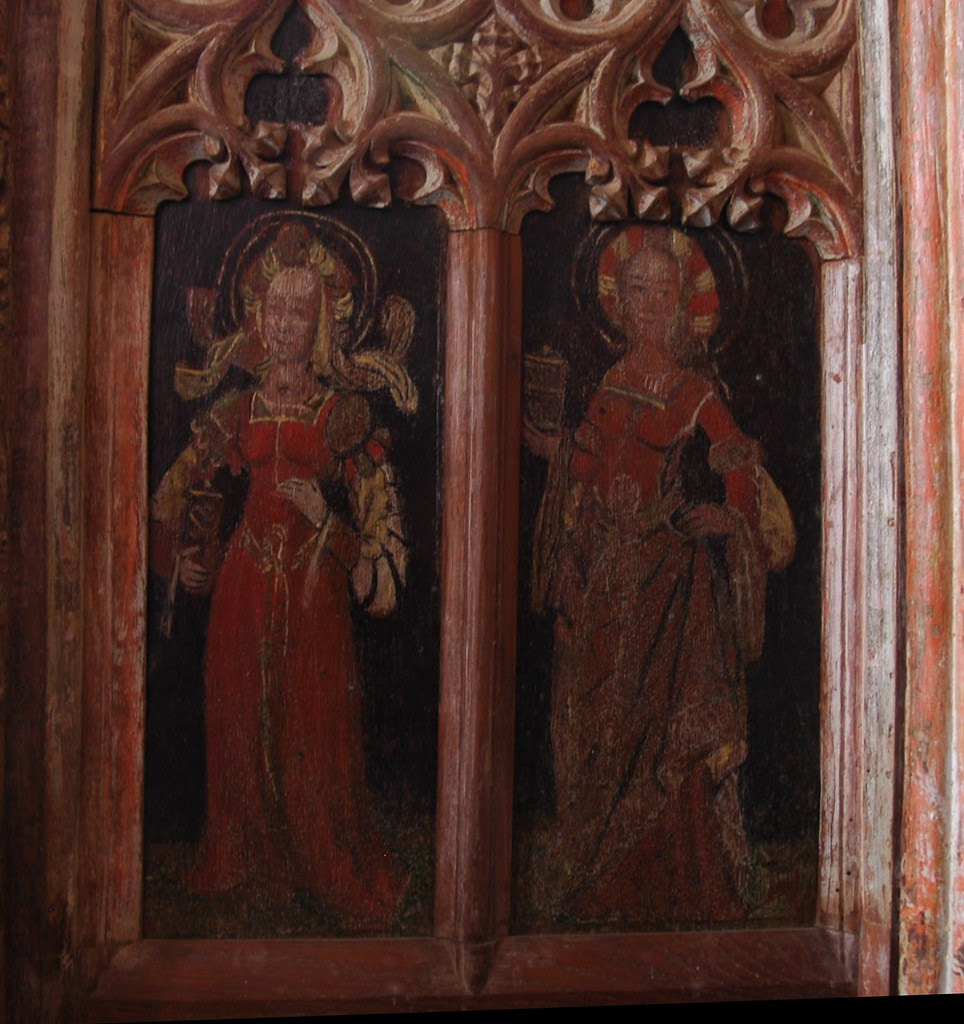 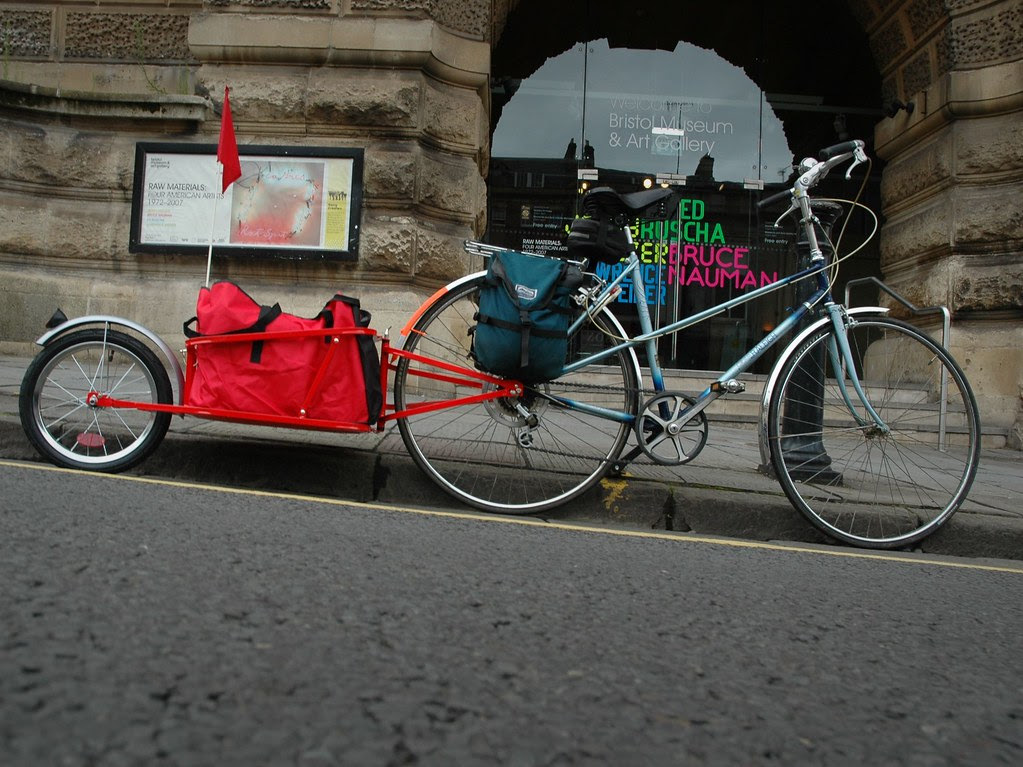 I had to deliver a great pile of books and cards to Bristol's City Museum and the new M Shed, last week. Fortunately, I'd just bought a new trailer for the bicycle. Each of the two loads was pushing up towards the 35 kilo weight limit for the trailer, and it was quite fun hurtling down Whiteladies Road (and even more so, Park Street ) and hoping to heck the brakes would handle it (they did, just). Among the books in the trailer was The Bristol Downs - a natural history year, which is now £5, and available at a good museum near you if you happen to be in Brizzle; or from my Etsy shop! Lots of pictures by me, and descriptions by Geraldine, of the birds, beasts, trees, fungus and plants of the area; and I wrote an introduction to the geology and history of the Downs, which you can read here. 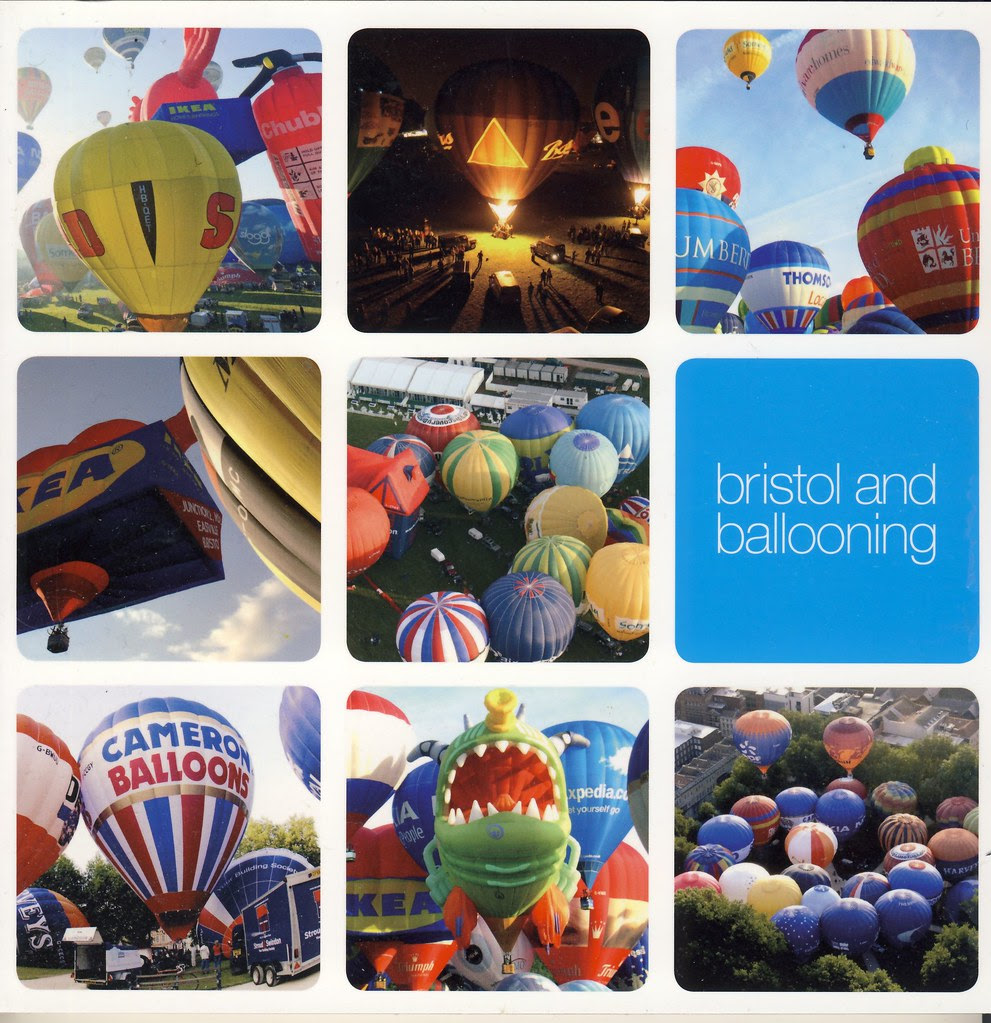 I like it when the wind blows the balloons this way during the mass ascents. Sometimes they all descend on the Downs at the end of the road, like this

...and sometimes they go ghosting past, and I scramble up onto the roof and watch them go by 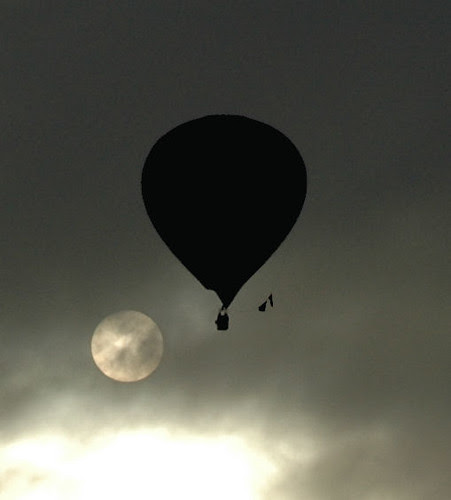 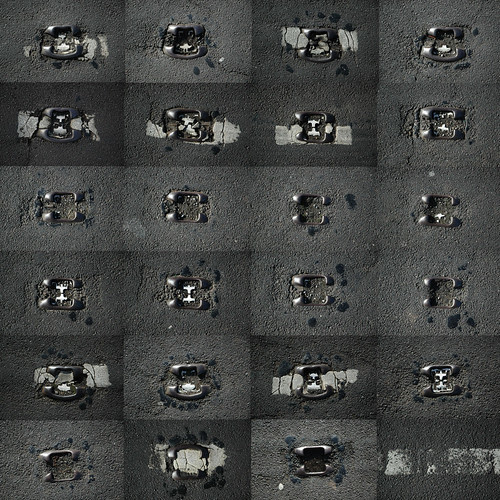 Cat sighs – and so would you,
stuck in the road where cars go through
with fat black tyres to squash them flat.
But they 're hardly ever put out by that,
they sighs a few sighs
wipes both eyes
then springs back to life like a cartoon cat.
.


Admiring Steve Marland's collages this morning, I recalled this one of mine from a few years ago. And since I've been doing a fair bit of travelling lately, here it is again. Life on the road.


*John wrote this in response to the photo, and e-mailed it to me just then. So I've added it here, because I like it. Thanks, John! 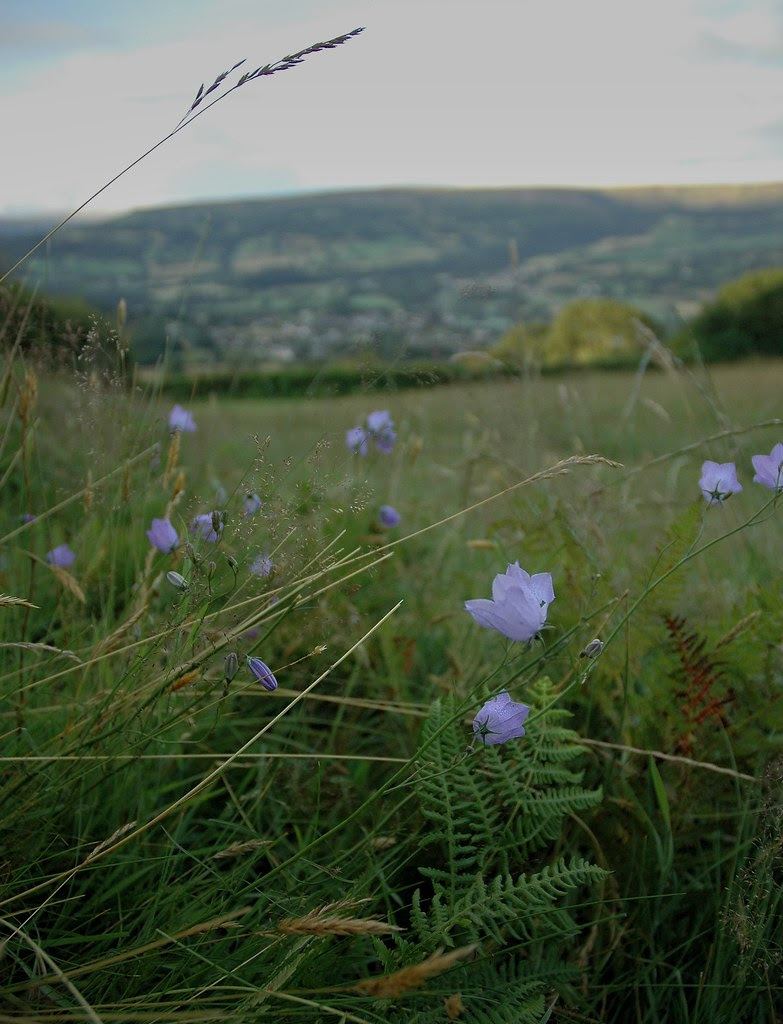 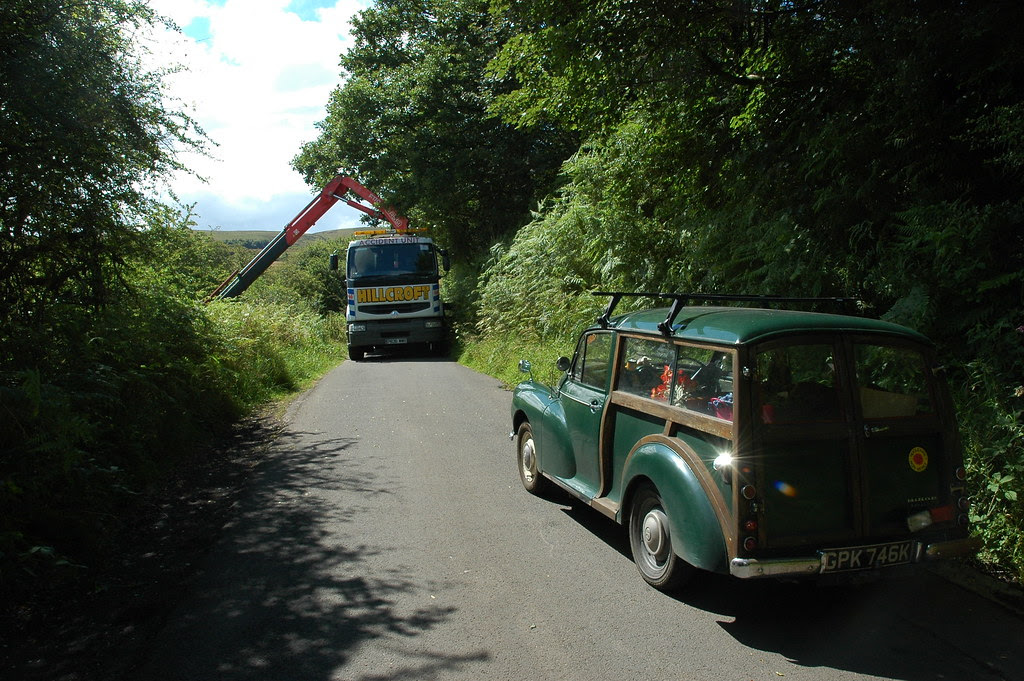 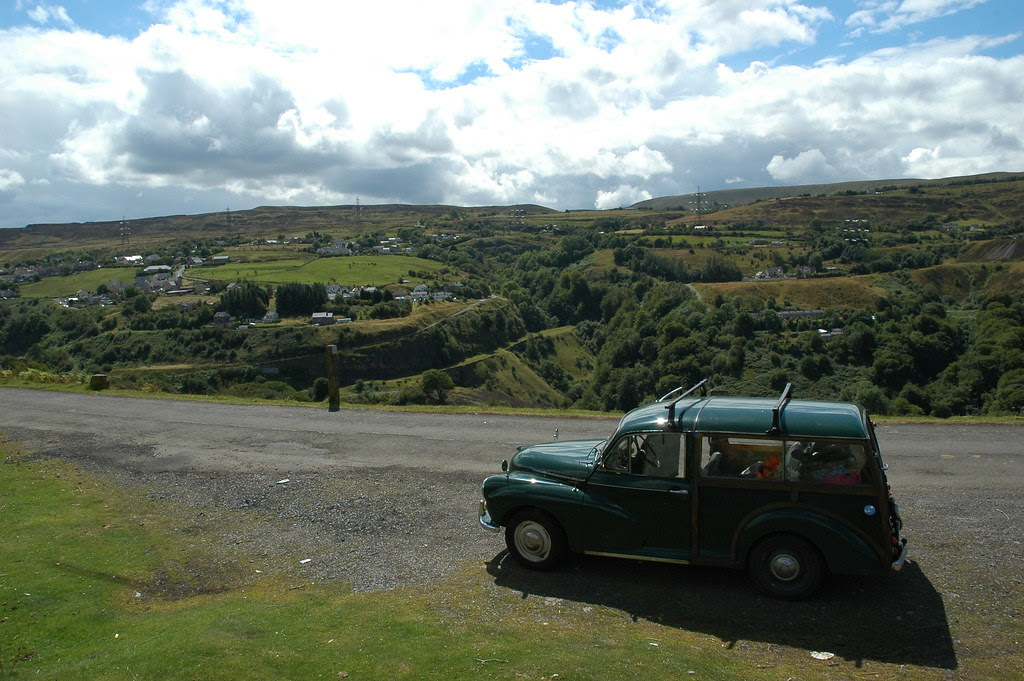 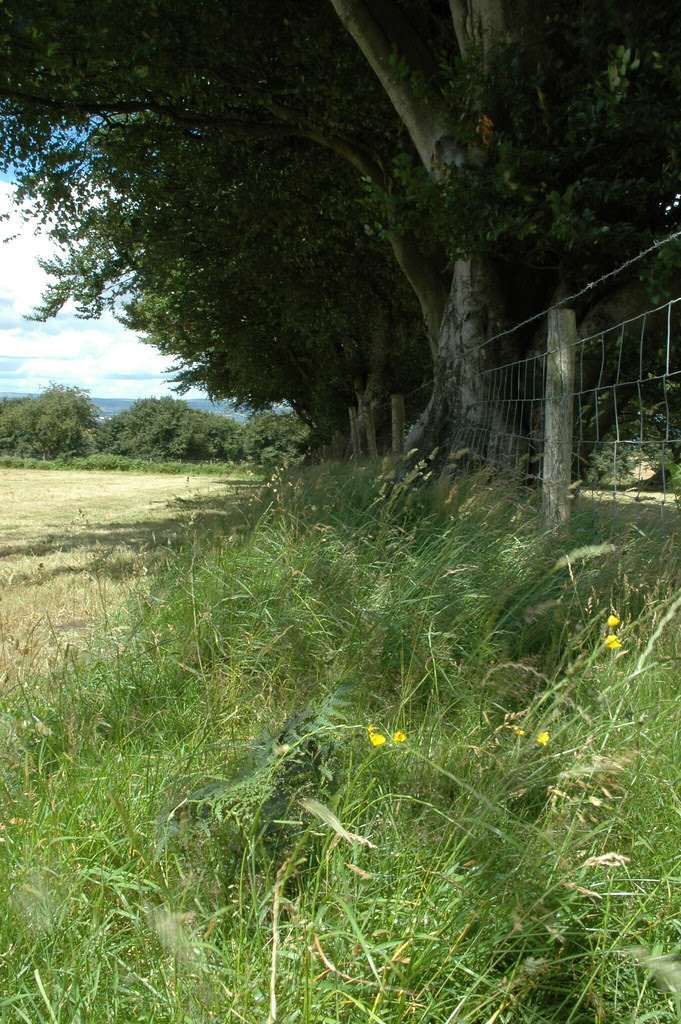 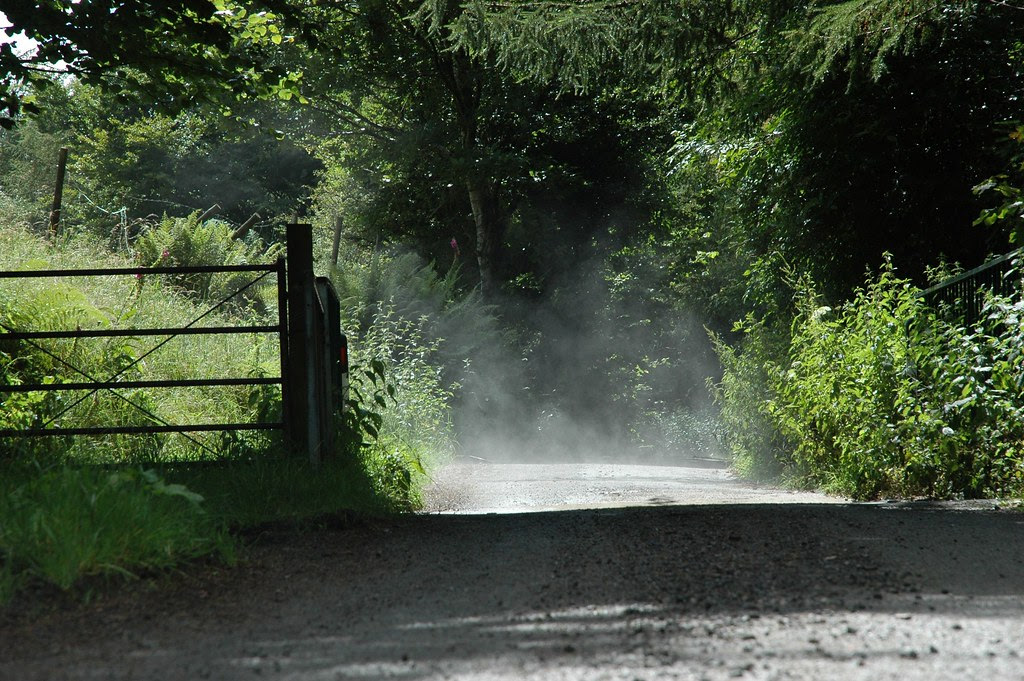