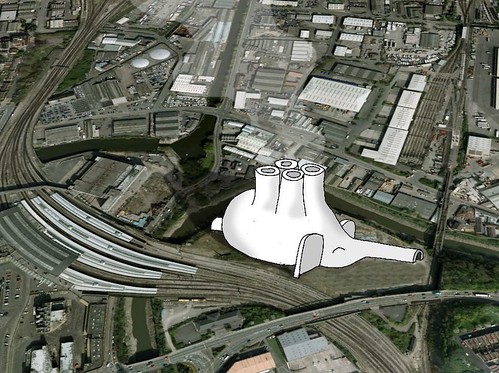 Some folk in Bristol have expressed their dismay that there is no arena in the city huge enough to persuade U2 to play here. Ignoring the nay-sayers who reckon that they like Bristol precisely because of that, they gaze wistfully at the sleeve notes of Joshua Tree while sitting in their rather-too-tight jeans, in the drawing rooms of tastefully-renovated victorian semis from St Andrews to Sneyd Park, and remember their fairly-wild student days when they had a leather jacket too.

Happily for these folk, the move towards construction of such an arena continues apace, with the shortlisting of five designs, all suitably anodyne.

As Chief Architect of Gert Macky Enterprises (publishers, bicycles fettled, a song a dance a merry quip, oh and arena designers to royalty), I drew up some plans of my own, as you see from the picture. Sadly, despite the optimism of The Bristolian, it doesn't appear to have made the shortlist, even though it would add to Bristol's green credentials ("it's an elephant! GREEN! We'll paint it green if you like, to make it even greener!") in this year of Bristol, Green Capital.

Here, by the way, is the elephantine colossus of Rhode Island. Thanks, Lauren! 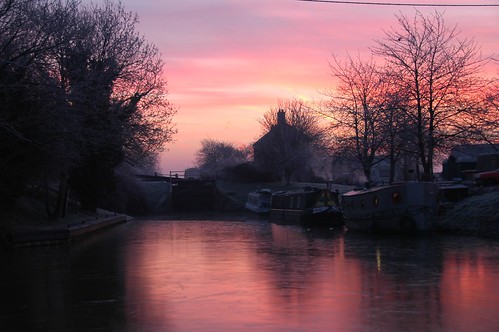 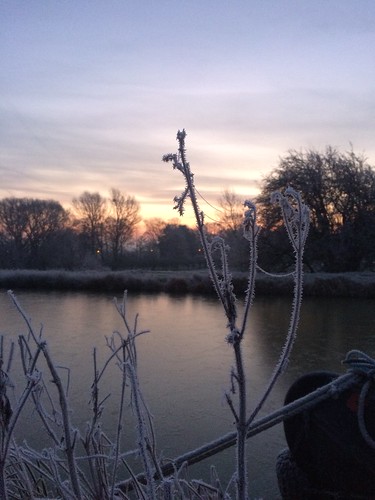 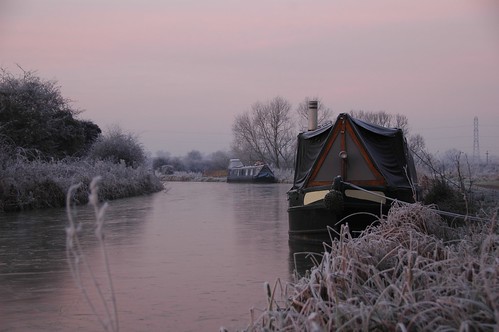 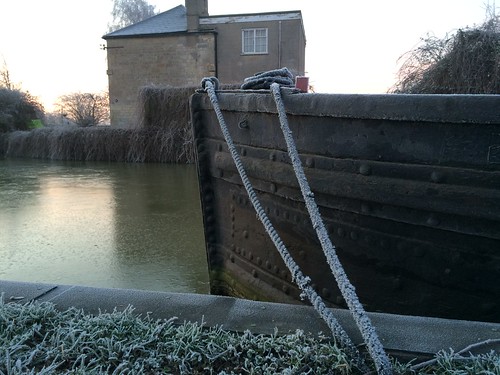 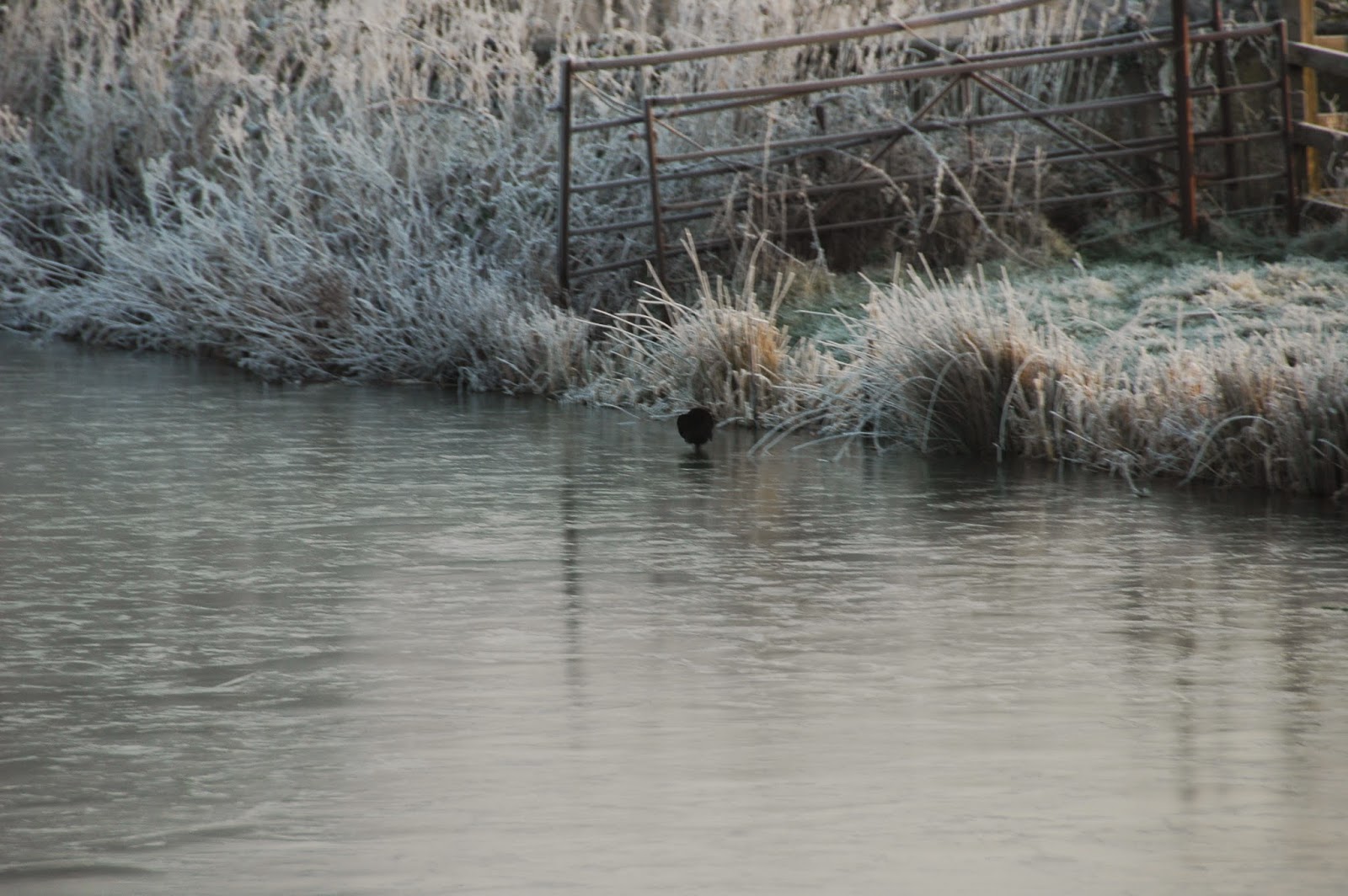 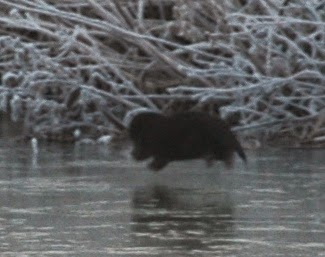 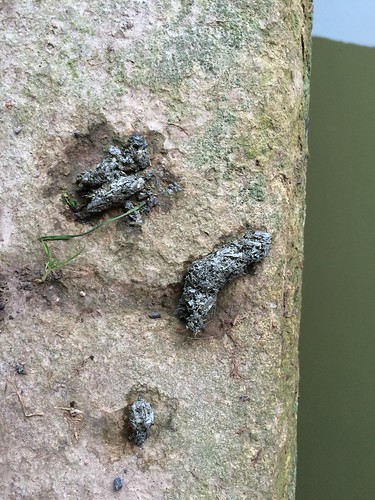 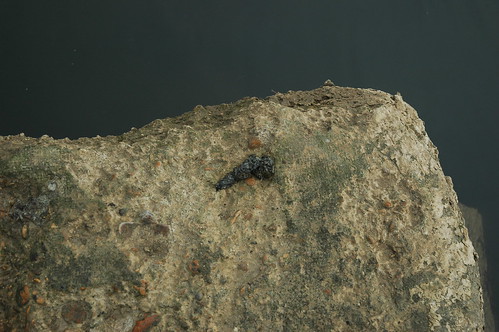 Here at Gert Macky (publishers, bicycles fettled, a song a dance a merry quip), we always have our eye on what's going down on Teh Street. And this winter, what's been going down a lot on both the street and on the towpaths and roads near us has been intrepid cyclists striving for ever brighter headlights. Now, auntie Vera was in the ATS during the war, operating a searchlight on a hill near Bristol, and she happened to mention a disused hangar Somewhere In The West Of England that was stuffed with the things at the end of the war.

Reasoning that a light intended to pick out a Heinkel 111 flying at 15,000 feet would be perfect for sticking on your bicycle when riding on the Bristol to Bath cycle path, we hot-footed it down there and blew away the cobwebs. Result! They are quite bulky, but with a bit of tweaking we got them to fit on the handlebars of some test bikes, and sent out our researchers to road test them.

Results have been extremely positive. Of course, there have been objections from some antisocial fuddy-duddies, suggesting that things were already bad enough when cyclists used lights more suitable for blazing a trail through the uncharted wastes of the Rockies or Carpathians, than for a gentle commute on a well-defined path through suburbia. As our testers pointed out:

You can always look away
Of course we can't dip the lights, that's how they're set up
I'd fall off my bike laughing if some self-appointed warden told me to dip my light
It's just light envy
F***ing wanker
There's always someone complaining* 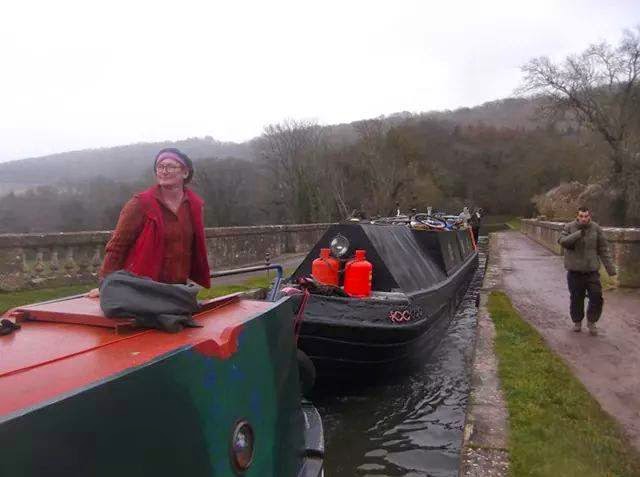 Underneath Eve's afterdeck is a dark, cramped place, where, if you pull the steps back and worm your way in, you will find the weed hatch. And if you unclamp it, you can see the propellor and the rudder.  This is useful if you need to clear an obstruction. But Eve's weed hatch seal is old and tired, and started to let water in.

here's the weed hatch removed; you can see the manky old seal.

I cut out a square from my old sleeping mat...

and stuck it into place using gorilla snot*

*silicone sealant, if you prefer

As I moved around the boat, I heard a tinkling noise outside. Pushing out from under the cratch cover and bracing myself against the icy air, I saw that the canal had become iced over; and the gentle rocking of Eve had set the ice scraping against itself, making strange noises, that reminded me of the way the fence wire sings as a train approaches. You know the one?

And then there was the swan convoy.