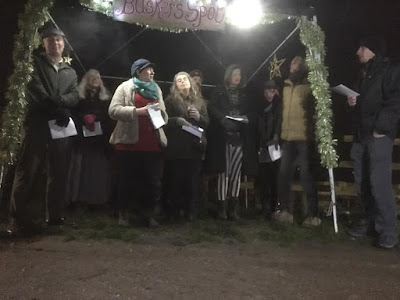 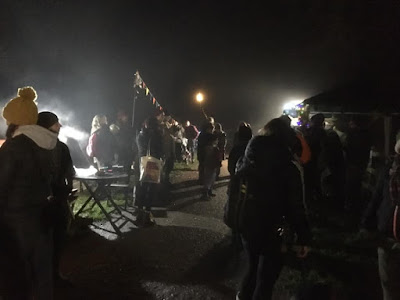 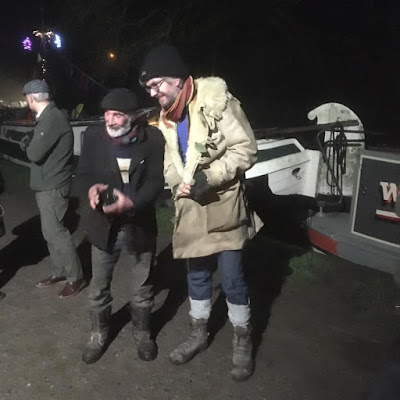 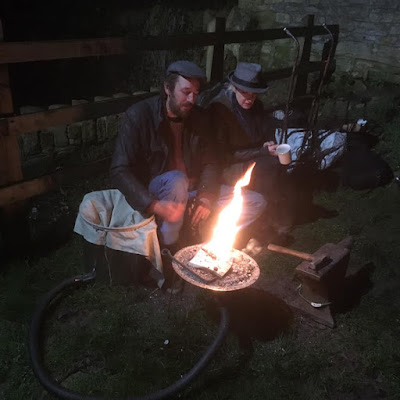 in praise of the rigger boot 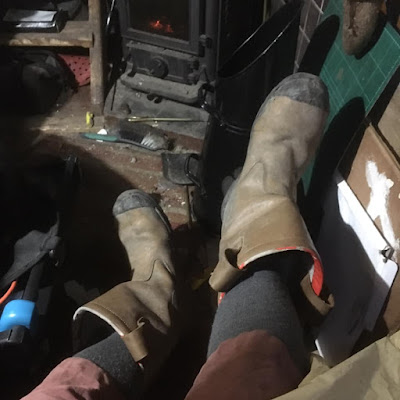 Let’s hear it for the rigger boot
The perfect place to stick your foot
When winter brings the endless rain
And towpaths turn to mud again.
They’re warm and dry and stylish eke
(Well, if we’re talking boater chic)
Go! Splash in puddles! Cause a nuisiance
With an air of insouciance


I'd been looking at rigger boots back in the autumn with an eye to getting a pair; "Don't be daft" said my sensible side (I do have one somewhere); "Your para boots are fine."

Then blow me if I didn't find a perfectly good-as-new pair by the bins in Bradford on Avon. It's a boater thing; if you've got something that you don't need but has some use in it, leave it by the bins for someone else. Sometimes you'll find treasure. Cacky old toilets covered in shite, maybe not so much. Some folk are rather naughty, to be quite honest. 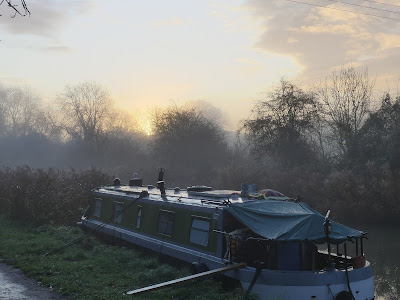 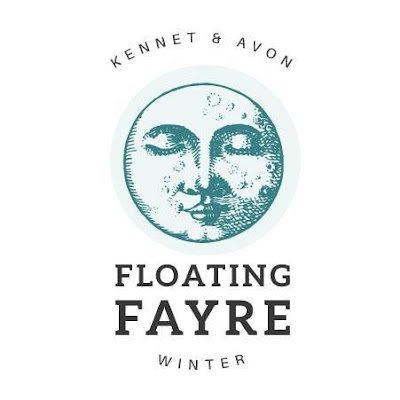 This year's canal winter fayre takes place on the Lower Wharf, Bradford on Avon, on the weekend of 30 Nov- 1 Dec. There'll also be a lighting-up on Friday evening, and probably some singing too. 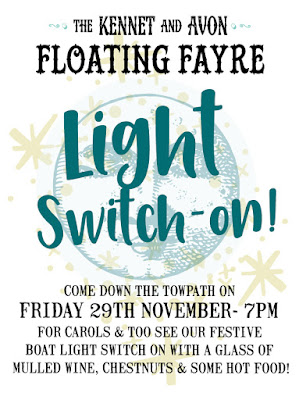 There'll be artwork from me, silverwork from Anna Berthon, cool vinyl on sale from the Record Deck, weird stuff from the Goblyn Portal, mulled wine from the Dawdling Dairy, ace vegan takeaways from Wolf Kitchen, and all sorts of other arty crafty shit.

There'll also be the Buskers Stage, where some of the fine musicians of the canal will be performing.

Here's a link to the Facebook page for the event, which will enable you to get more info. 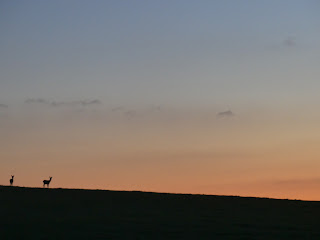 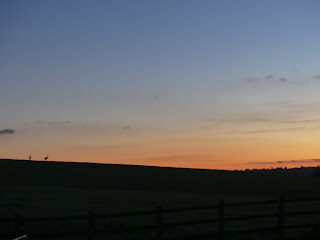 I accepted his apology, and failed to point out that he was wrong about the law on privacy.  Not to mention the underlying assumptions that went behind his actions...
Posted by Dru Marland at 06:28 2 comments: 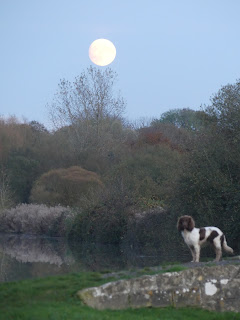 We've had the first frosts, and the last of the ash leaves are settling on the roofs of boats that were rash enough to moor under them; ash trees seem to go for the big leaf dump all at once, and a boat can almost disappear under them. I think the cold got into my MacBook; it seemed to boot up, but there was no display, so I used my iPhone to research solutions to a broken screen, and got nowhere. Until after a week or so, it just came back to life again while I was trying a few random combinations of opening and closing the lid while pressing buttons.

So now I'm treating it very gingerly, and making it hot water bottles on cold nights, while for own part I simply huddle under two duvets and a quilt, and wrap fleeces round my head to keep it warm.

Into Bristol yesterday to pick up the latest prints; now the Crofton barn owl has been added to the Christmas card designs in my shop, and I've got a couple of prints of it as well. They're in the Etsy shop whose link is there on the right hand side of this page, hopefully. 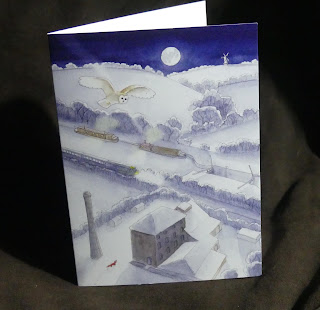