o look a mouse and a moggy

Not made a GIF before, but did this for Twitter, only to discover that Twitter has stopped allowing GIFs for avatars. Just experimenting with uploading now....

the return, originally uploaded by Dru Marland.
I'm still experimenting with portraying night scenes; this is my latest, another picture for the project with Geraldine Taylor. As I've also realised, painting watercolour unsupported by ink outlines takes much more time than when you do ink first. And it takes ages for the picture to start to look like what I want it to look like, rather than a collection of rather pale blobs.

Most of the pic was done in W&N watercolour; Rowney's sepia (one of my faves) is limited to the carriage. The vegetation in the foreground is gouache, a mix of indigo and leaf green; and the effect of light from the carriage wad done by leaving the area around it relatively untouched (though I still had to dab off some green with damp cotton wool) and then washing over it with Sennelier yellow ink. And the fur of the animals was done with inks (white, brown, grey, and red) and dip pen.
Posted by Dru Marland at 07:55 No comments:

"I'm the last moored boat to the west of the bridge" said Suzanne, and by the time I found her I'd begun to wish I'd taken my bicycle. It was a nice spot, though, a few miles west of Devizes. I was going to have a look at the bowthruster, which has never really worked properly since she got the boat. Removing the hatch from the foredeck revealed a bit of a mess, and suggested that the marina people who'd sold the boat had been less than fastidious in their 'repair', and less than honest in their description of it. Quelle surprise, as any boatie would no doubt say, especially any french one.

It's always a bit daunting trying to work out what you're looking at, when you start a job like this on a piece of unfamiliar equipment. I started taking bits off, carefully noting down what went where, and began making sense of how it works.

These are solenoid contactors, that connect the bow thruster battery to the motor when you push the switch. They were all seized up. So we fixed that, and cleaned all the contacts, and put it all back together again, and... nothing happened. So next job is to open up the motor. But on this particular day, we'd run out of time, so I put the hatch back on and got cleaned up for a trip to Devizes.

Here's another sequence of snaps showing the development of a painting. It starts off with a pub sign, not that you can tell just yet...

Then there's a long period of splashing paint on and hoping for the best, and it takes for ever and I wonder if it's ever going to work.

And then it reaches a stage where I start to think it might work out OK, so  I don't burn it or stamp on it.
And then I think "OK, that's enough" because otherwise it'll never ever be finished. And I scan it, in three strips, and join them together in Paintshop Pro

And finally I layer it up and multply it, to create a greater depth of colour, like this. 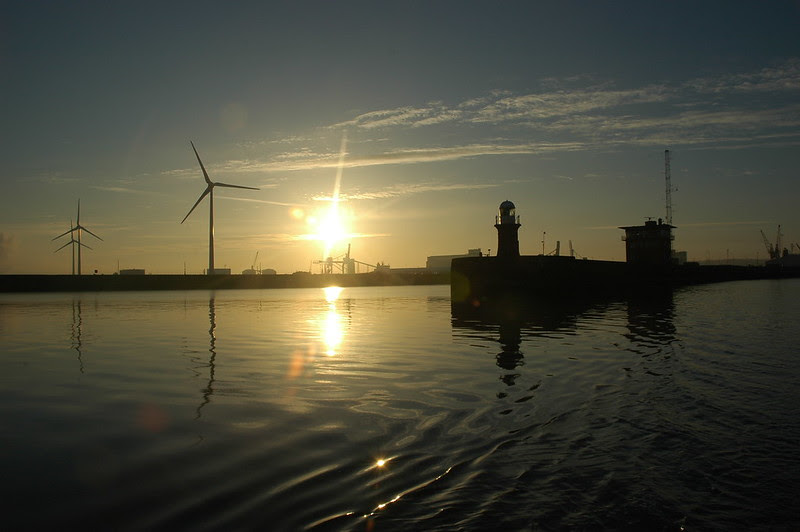 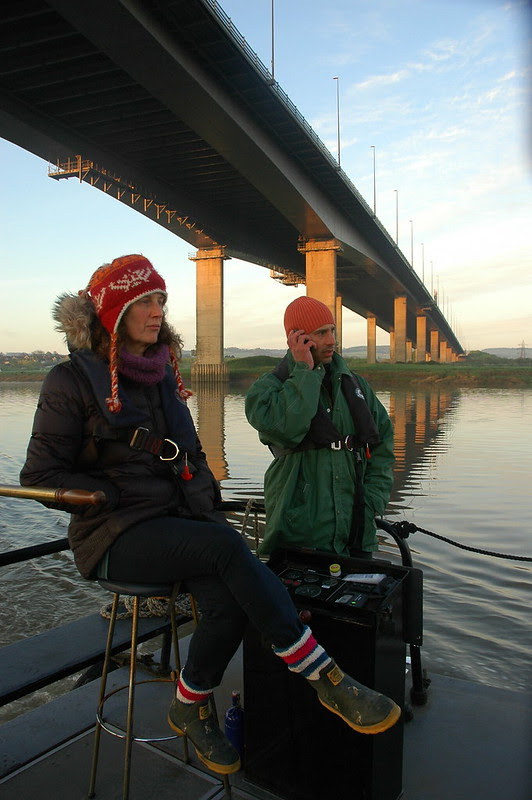 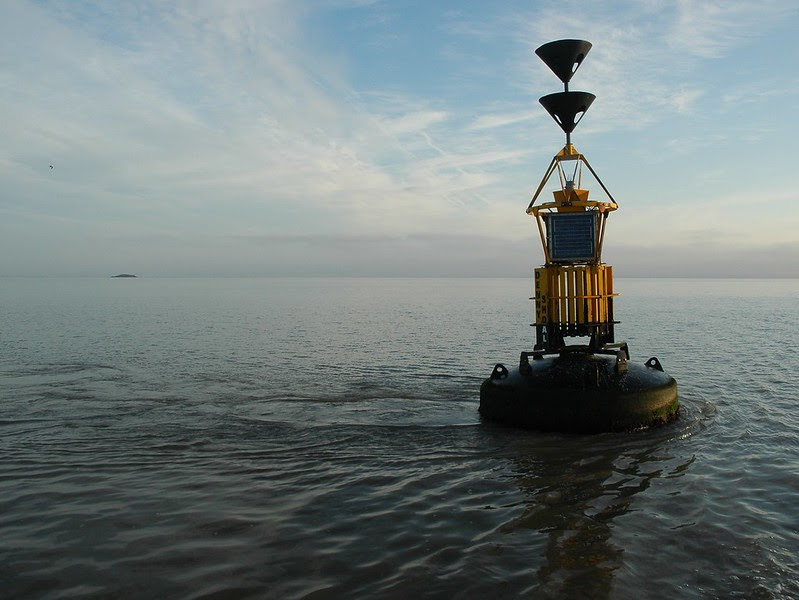 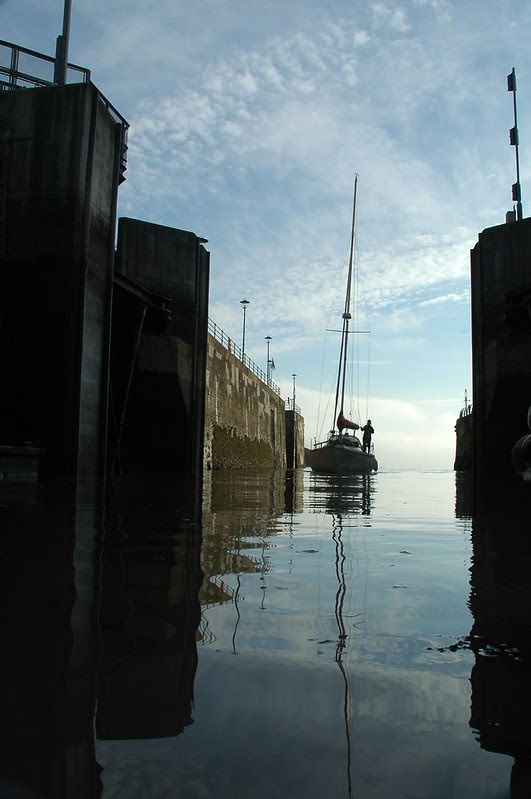 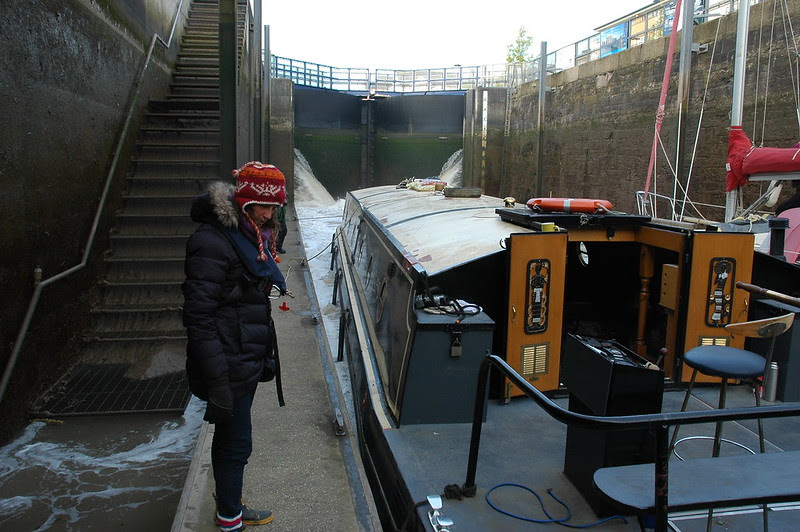