There is a worrying pattern of failure to respect some of the older and greater comedians on the working men's club circuit. When Bluey Drongo ("an eff, a blind, a merry quip") appeared at the Cambridge Bittern Stuffers' club recently, a rival event took place for those folk who object to Bluey's often-stated belief that people who've retrained during their careers can never be true working men; you're born a working man, he says, and that is that; these newcomers don't know what it smells like when you've lined the pockets of the rich with the sweat of your brow, and it ain't roses, he says, let me tell ya. Strewth. Obviously, the fate of this minority isn't important or relevant to the rest of us true working men, so it is ungrateful of them to make a fuss when they could be enjoying Bluey's off-colour anecdotes instead.

It's also troubling that Bernard Waning has not been getting any bookings lately. Bernard's been touring with his one joke ("hear the one about the Englishman, the Irishman and the transsexual Scot?") for over ten years now, but what the heck, it's an important joke, and it is shameful that he should be denied the platform to tell it. Yet again. Some jokes just improve with the retelling, after all. If things carry on like this he won't even get a chance to publish his joke in the Guardian one more time, and then where will we be?

a piece on censorship in the Guardian

...and a response from Sarah Brown 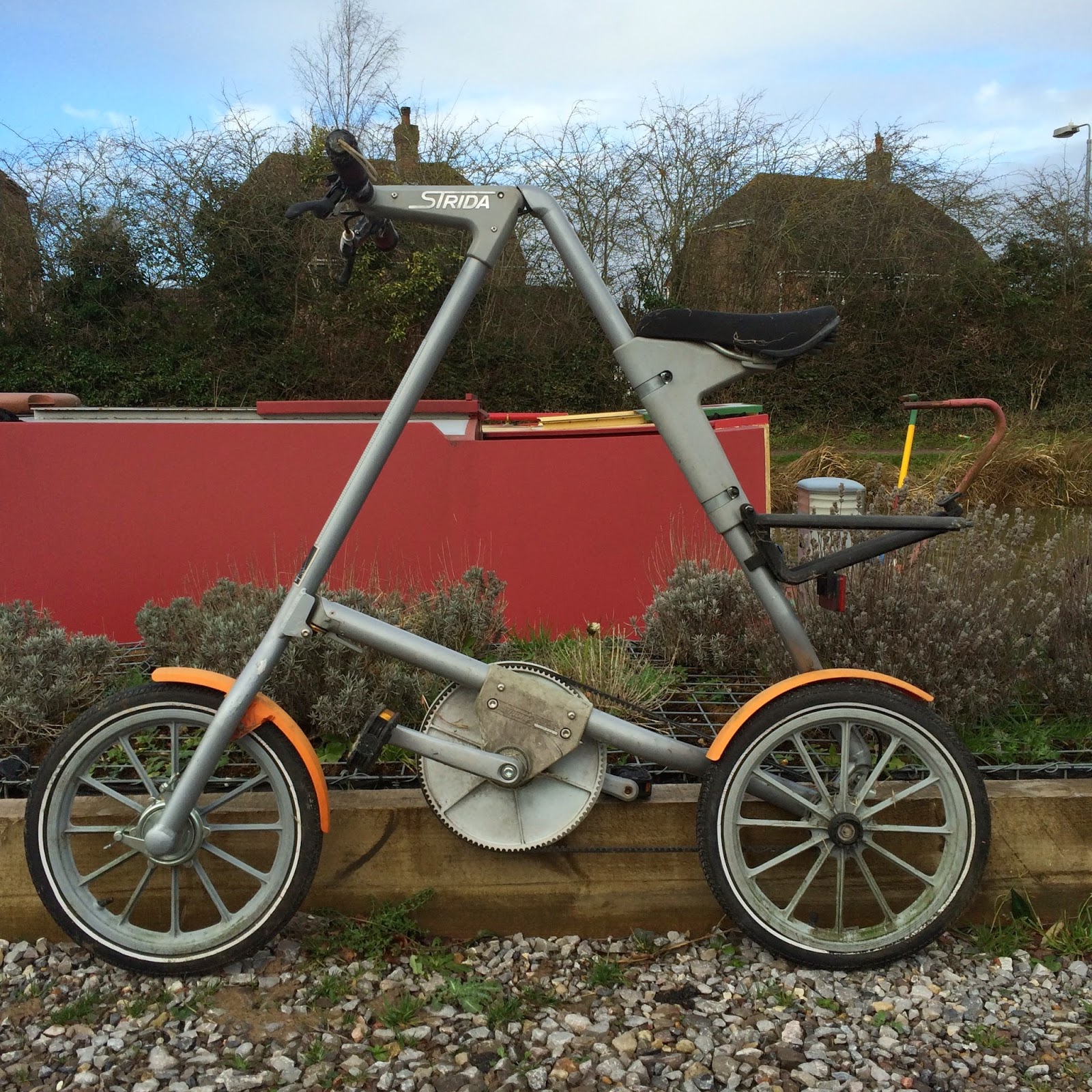 After my nice Strida bike was stolen from the back of my car in December, I got a replacement on Ebay. Sometimes you can strike it lucky with Stridas and get an old one very cheaply; this one cost me £80, with another £20 to get it delivered. Still, it's a Strida. And a v manky one when it arrived, having evidently been lying around for a long long time....

All the bearings were gunked up, so a complete strip down was needed.

Email ThisBlogThis!Share to TwitterShare to FacebookShare to Pinterest
Labels: Strida 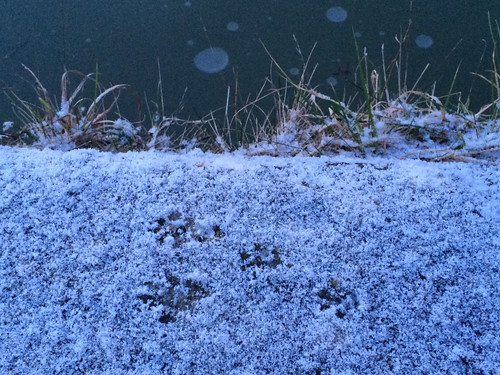 A dusting of snow the other morning meant that I was up and out as soon as it was light, looking for footprints. There was some mink spraint under the bridge where I found some a couple of weeks ago; this was so fresh it was practically steaming... 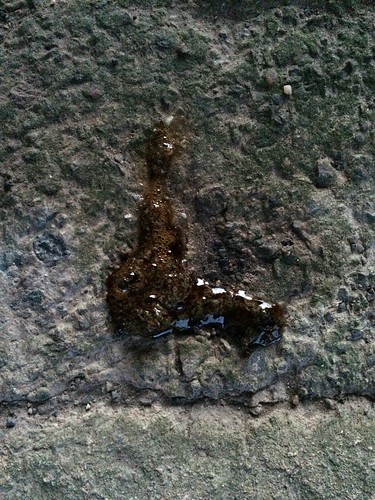 ...and a trail leading away to the nearby winding hole, where the undergrowth is thick and tangled. The trail ended there.

I was telling Mark, my neighbour, about it, and he found it odd that I should go around photographing poo. Each to their own, Mark. Think of King Pellinore, with his horn full of fewmets!

The ice has limited my boat movements; it doesn't take much ice to make manoeuvring a narrowboat difficult. But it has allowed for some good photograph opportunities. Last night's sunset 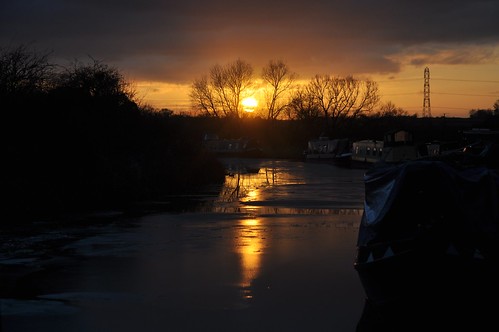 was very quickly followed by the rising of the full moon. There is less than an hour between these two pictures 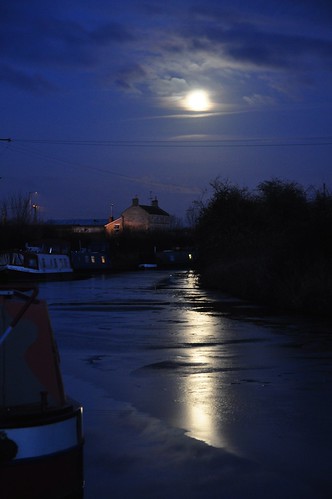