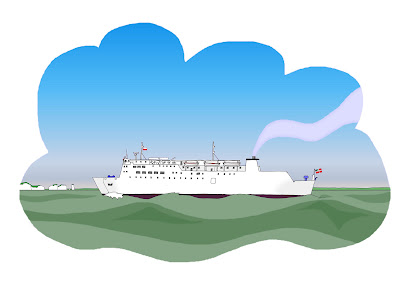 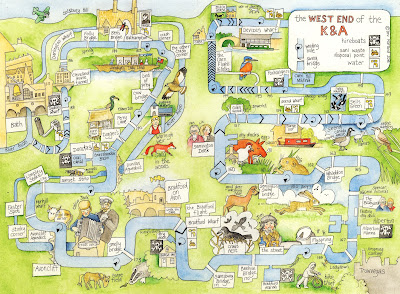 The map of the Kennet and Avon Canal's West End has been selling like hot maps.... it's also available in my Etsy shop, should you like one; both on A4 and A3 sizes.

The storm have been making life lively on the canal; I must write about that soon, but just now I'm on the hop, piggybacking wifi and catching up with admin, as you do. Here's a picture I've just done for my nice canal neighbours... 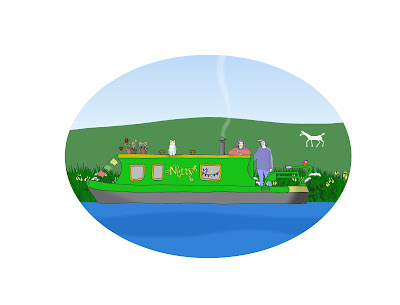