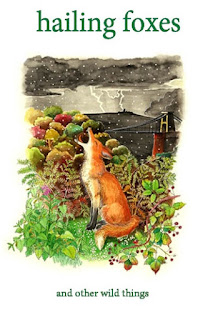 Down at Minuteman Press in Bristol yesterday afternoon, Lauren was putting the finishing touches to a few hundred copies of Hailing Foxes, putting them in a v impressive guillotine thing that squared them off nicely. 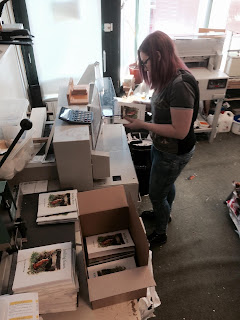 I helped as best I could, because I'm nosy that way, and then loaded up the books in the back of the Traveller and started distributing them around Bristol... they're already available on the desk at Henleaze Library, and are in the hands of several friends whom I happened to meet in my travels...

And now they're listed on my Etsy shop, and Gert Macky, that great Bristolian publishing empire. 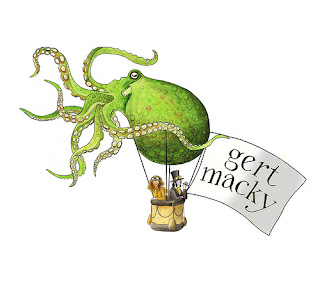 On Tuesday 29th September at Bristol Central Library, we'll be launching Hailing Foxes, a new illustrated poetry anthology, as a part of Bristol's poetry festival. Here's what the book's all about...

Unseen in the street plan of any city run the paths of the wild creatures whose lives are lived alongside ours, and which occasionally cross our own. And sometimes a door will unexpectedly open to that other city,  showing us something startling and unforgettable; foxes, falcons, mice, whales, balloons, reckless pilots, lost ships. All we need to do is pay attention.

Hailing Foxes follows Inking Bitterns, our previous book of poems and pictures about wildness; and this time we look at what’s around us in Bristol, in this year when the city is Green Capital.

Here's what you'll get at the library that evening: further details over on the Poetry Can website

Rachael Clyne is an artist and a poet, who lives and works in Glastonbury. Trained at the Bristol Old Vic, Rachael was, for many years a professional actor on both stage and television. She then became involved in work with cancer patients and families, setting up London’s first cancer support centre, now celebrating its 30th anniversary. This work led her to train as a psychotherapist. Rachael is sustained by her creativity as an artist and poet and is also passionate about ecological issues and love of the land. Her published books include her poetry collections: Singing at the Bone Tree and She Who Walks With Stones.

putting a book to bed

After a busy few weeks doing extra illustrations, both digital and watercolour, and then formatting the pictures and poems into as harmonious a collection as possible, I finally got to send the print-ready PDFs for Hailing Foxes off to the printers. Here is my desk, viewed mid-data transfer ("go litel book, go little my tragedy", etc); as you see, Gert Macky Books' office is fashionably open-plan.

Here's a digital picture (well, I drew the picture in ink, then scanned it and coloured it with Paint Shop Pro...) and a watercolour. The poems you'll just have to wait to see when the book comes out!

Now on with the canal pictures..... 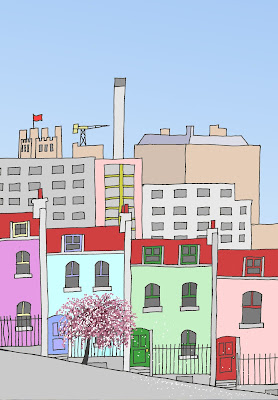 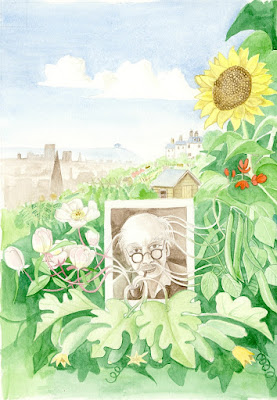 otter in the night

I'm sceptical when people claim to have seen otters on the canal. Oh yes, I think, but don't necessarily say, you saw a mink and would like it to have been an otter. Because otters are Nice, and mink are Nasty.

Still, one of the neighbours (neighbours in the canal sense can be sometimes next door and sometimes  several counties away. This is how canal society works).... one of the neighbours, I say, was insistent that a nearby culvert is a fine place for sitting out at dusk and watching the otters cavorting. Better than Strictly, it is, apparently.

I took myself down there, leaving my bike at a distance and walking feather-footed along the last few hundred yards of towpath.

It was a little early in the evening for otters to be cavorting, evidently. The silence was broken only by the choir practice of a local tawny owl clan. And a thousand rooks and jackdaws.

If otters were around, this might well be the sort of place for them to leave their spraint. So I descended. It looked superficially a bit like small dog poo, but poking it with a stick (as you do) revealed fish bones. 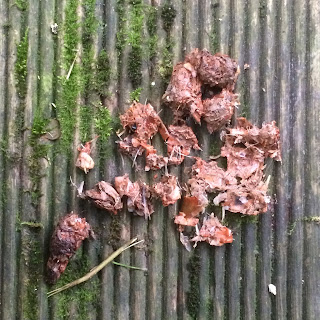 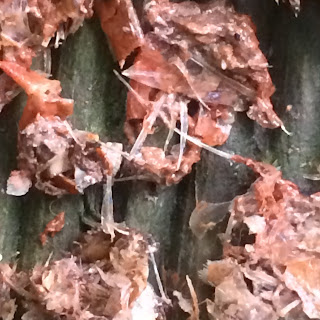 That night I was awoken by splashing and thumping against the hull. I took my Very Bright Torch and popped out of the after hatch. SOMETHING was swimming along the opposite bank by now. Two very bright eyes reflected my torchlight back to me. It dived and reappeared some distance away, then dived again... 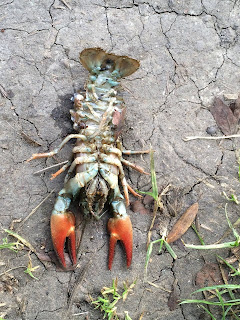 Cycling to town the next day, a short distance from the boat I found this signal crayfish, intact save for the fleshy tail that had been scooped off and presumably eaten.

Here's a series of pics of my progress with a picture for the new book, Hailing Foxes.... finished picture at the top, obv.... 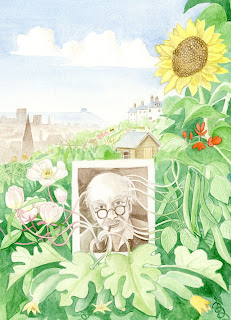 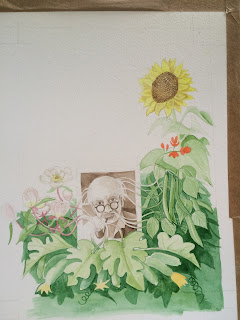 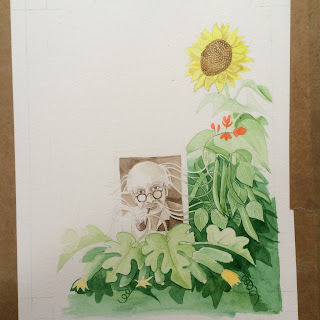 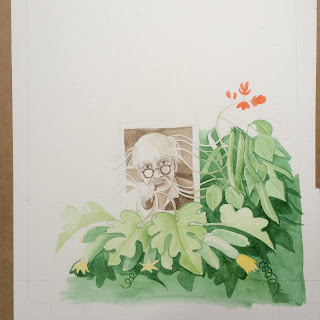 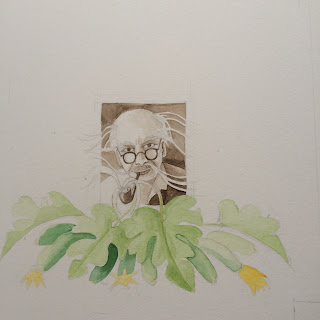 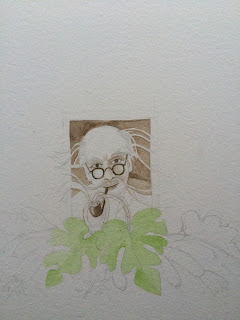 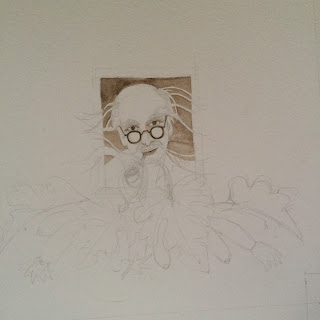