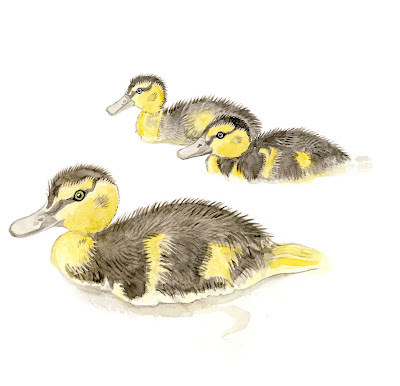 Moving ever eastwards, we are now near Wootton Rivers, a fine spot with a good deep mooring - in the last couple of miles before the village we tried mooring a few times and couldn't get near the bank without running horribly aground on mud.

We're sheltered by ash and beech trees, which made the recent hot spell far more comfortable; living in a big steel box can get a bit difficult when the sun beats down on it. Along the side of the towpath is a ditch with a stream trickling along it; this is the Hampshire Avon in its early career. Down in  Pewsey you can stand on the bridge and look down into the clear water and see brown trout keeping station against the gentle current. 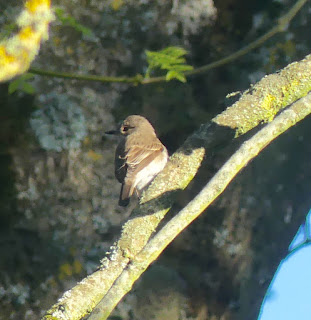 A pair of spotted flycatchers are nesting in an ivy-covered tree just opposite the boat. I watch then dart around the glade that is their hunting ground, then perch and wait for their next victim; they're very hard to catch on camera, but exciting to see; I've only ever seen them fleetingly in the past. They're quite distinctive with their upright posture and their big eyes.

And cuckoos! Never heard so many cuckoos. I'm trying to learn how to make that ocarina noise with my hands so that I can call them to me. No joy yet. "I'm learning a new life skill," I told Boat Teenager the other day when we Facetimed... it's never too late, after all.

Next weekend I'll be exhibiting at the house of my friend, artist and poet Hazel Hammond's house on the Easton Arts Trail in Bristol; Rebecca Swindells will be there too; there'll be my pics and Marietta's Wardrobe, a mixed media project about clothes, grief and loss, and poetry. 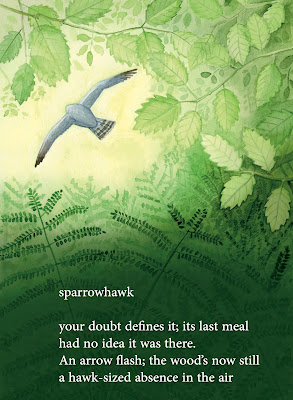 I'm concentrating on finishing my bird alphabet now; each letter gets a poem and a picture. The poem always comes first, so I can plan ahead with how to fit the text onto the picture. The sparrowhawk poem was written after I saw one flashing through woods and disappearing so abruptly that I came up with the idea that, the less sure you are that you saw anything at all, let alone a sparrowhawk, the more likely it is that a sparrowhawk just went by.

Here's the untweaked painting; I first illustrated beech leaves like this for another picture of Leigh Woods at bluebell time, but I prefer the feel of the newer picture; it seems to work better as a picture and as a watercolour. Though the leaves are a bit too spiky for beech. Damn. 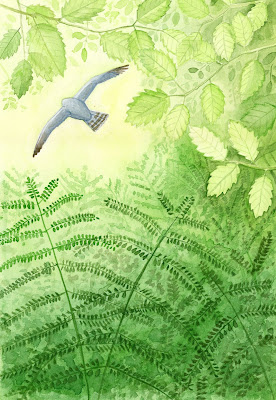 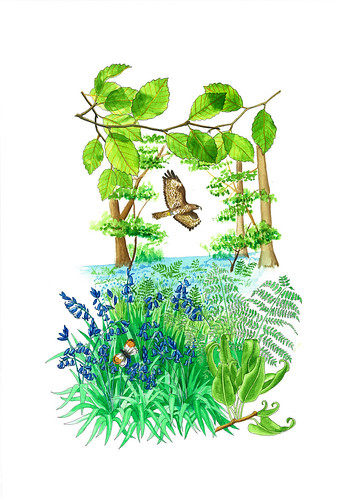 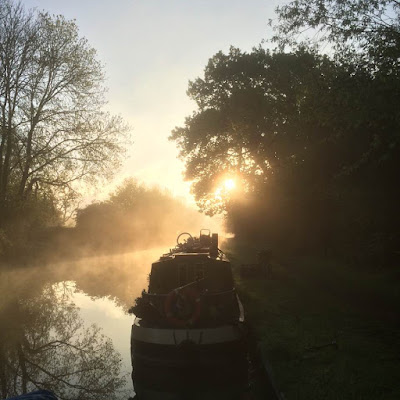 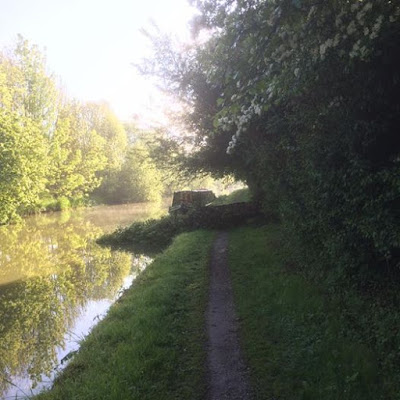 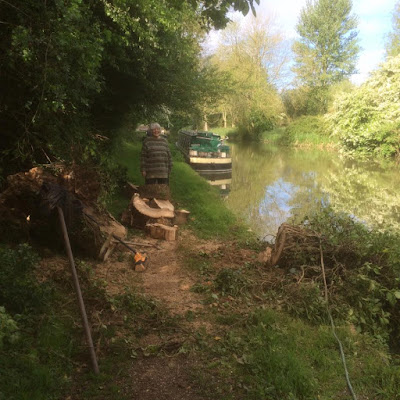 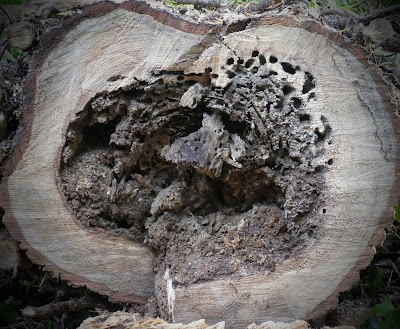 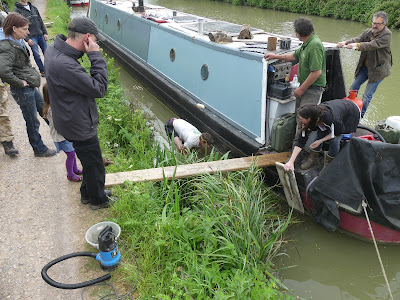 Little things like LED lights, mobile phones and internet are a hugely useful part of boaters' lives; plenty of folk are enabled to run international businesses while being in a lot of other ways off grid (the last book I published was put together on board and sent off as a print-ready file from a bale of straw in the Vale of Pewsey...) - and our very long, very thin village is its own information superhighway.

On Saturday, I was idly drawing cormorants, as you do, when I noticed a post from Penny on the canal Facebook group. Her boat was filling with water; she'd got out of bed to find herself standing in water. Not a good feeling, when it's your home. She had done what any sensible person would do, and made a slice of toast while considering the next move.

People swung into action; I have a handy little submersible water pump (rescued from the bins at Dundas, and repaired) which I bunged into the back of the car along with a big bag of tools, and set off.

By the time I got there, things were looking less alarming; Penny and Sherry Jim, who was moored just down the way, had got a fair bit of water out using a bilge pump and aquavac, and she'd identified a leak from the gurgling of incoming water. There was a small hole in the bottom of the hull. Because the boat had been lifted onto the ledge (fairly gravelly here) by the passage of a speeding boat, the water was not actually rushing in, though lifting it off the ledge would increase the flow substantially.

As we pondered, more helpers were appearing along the towpath; at one point there was a small procession of folk carrying pumps and assorted Useful Things, trailing down from the swingbridge. There was no shortage of ideas for How To Fix It. We started by sealing the hole temporarily on the outside; as you see in the picture, Kev went in with a piece of rubber matting, which he slipped under the hull as other folk put their weight on the outboard side to lift it off.

Then we dried out the flooded section, and plonked a patch slathered in mastic onto the hole, wedged down with a bit of timber. It was kind of like this 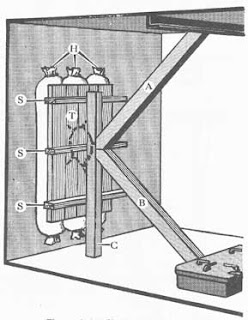 Meanwhile, a catsitter and cat basket appeared to take away the Boat Cat, and a welder and emergency dry dock arranged in Bradford on Avon. And there was cider and pizza too.

And away went Penny. Sorry, should have taken more photos.

Back to the cormorants for me. They're for my bird alphabet. 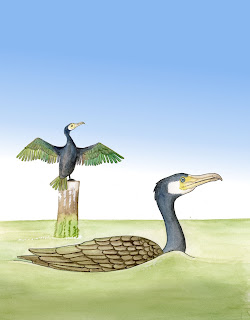 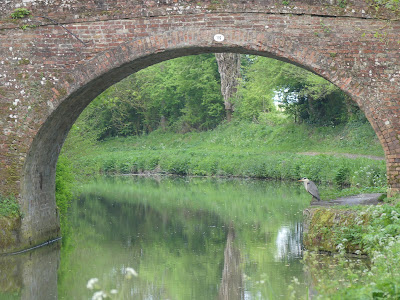 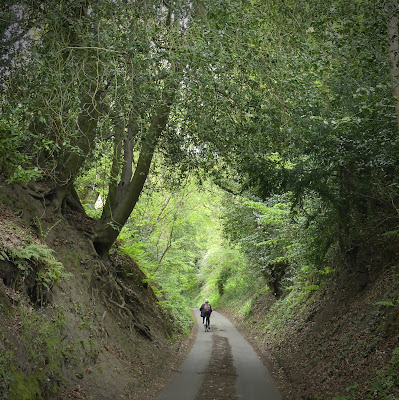