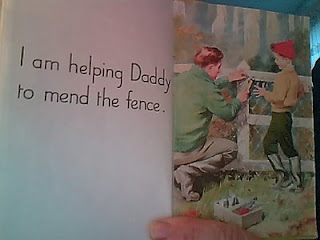 So I wrote to Ben Summerskill at Stonewall this morning, adding my voice to the protests against Julie Bindel's nomination for the Journalist of the Year award. Text as follows:

You’re probably sick to death of the finer points of this business by now, but I would like to add my voice to the protests at the Bindel nomination.

I believe that, by Stonewall’s own definition, Julie Bindel is transphobic. Nothing she has said since the notorious Guardian piece in 2004 has indicated that she has changed her opinion that transwomen are really men.

I understand that you are an LGB organisation rather than LGBT. But as a transwoman and a lesbian, I feel betrayed by this nomination. I urge you to withdraw it, however late the stage in the proceedings.

• the belief that trans women are not “real women” because they have been raised and socialised as men
• the belief that trans men are not “real men” because they do not have, or were not born with a penis
• the belief that transsexual people are actually gay people in denial
• the assumption that transgender people are “sick” or that they are psychologically unstable
• when a transgender person is excluded from services, activities, discussions or decisions because it is felt that that person doesn’t “fit in”
• the refusal to recognise or acknowledge the true gender of a trans person and the continual insistence to refer to them by their former name


Meanwhile, Christine Burns, formerly of Press For Change, had lunch with Bindel and recorded the conversation. Some key points:

(no fooling; I've been at the receiving end of precisely that sort of behaviour. The language used by Bindel in this article could just as easily have come from the hairy-arsed seafarers I was getting grief from at the same time... )

However, she said "I absolutely stand by the core premise which was my anger at a particular member of the community who almost brought a rape crisis centre to its knees; I have not changed my position on that case at all".

(...she refers to the refusal of Vancouver Rape Relief to employ Kimberley Nixon, a transsexual woman who had herself been the victim of domestic violence, as a counsellor. I want to examine this business at greater length. Later)

When Christine asked, "Am I a woman, for instance?" she replied "You have a right to self-determination. ....what do you mean by that? What makes you a woman? ...and part of that has to be the socialisation that we experience when we grow up ...as girls in girls' bodies as they're growing up." 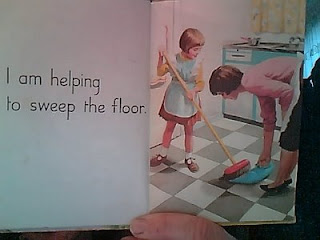 On what Julie characterises as the "sex change industry" "....traditional psychiatrists and medical practitioners see men and women as odd or suffering from a syndrome if they behave outside their gender norms, and I do think that practice continues in diagnosing people as transsexual", Christine quoted Stuart Lorimer, consultant shrink at Charing Cross, who said that, on this matter, Julie was "spectacularly ill-informed".

"There's a difference between being spectacularly ill-informed and having a different opinion", said Julie.

Now, I've been to Charing Cross. I've seen several shrinks there, including Stuart Lorimer. I agree with him, and not because I've got Stockholm Syndrome but because he is intelligent and questioning and knowledgeable. Julie is consistently missing the point about transsexuals: it's not about gender roles, it's about being the sex we identify as. She misrepresents what actually happens in gender clinics. Given that this is supposedly her specialist subject, in my book I'd call that pretty spectacularly ill-informed.

Julie says she wants to "continue a debate about the so-called condition and about surgery as a solution to the diagnosis of transsexualism".

Well, yes, of course she does, because it's column inches for her, but why indulge her? -and is it a debate anyway? In these four years, she hasn't really changed her position, which is based on ideology, always a bad starting point for a discussion on medical matters. Why should we be constantly expected to explain ourselves to her, when she doesn't actually listen? -why does she want to explain us to ourselves or to deny us treatment (beyond 'talking therapies'), when she doesn't have the courtesy either to study the subject properly or to think outside her own box?

Hopefully, Julie and her moth-eaten and simplistic theories will slide into the dustbin of history. Along, perhaps, with Stonewall, who don't seem to want to or be able to shift on this one. 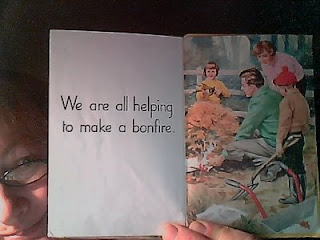