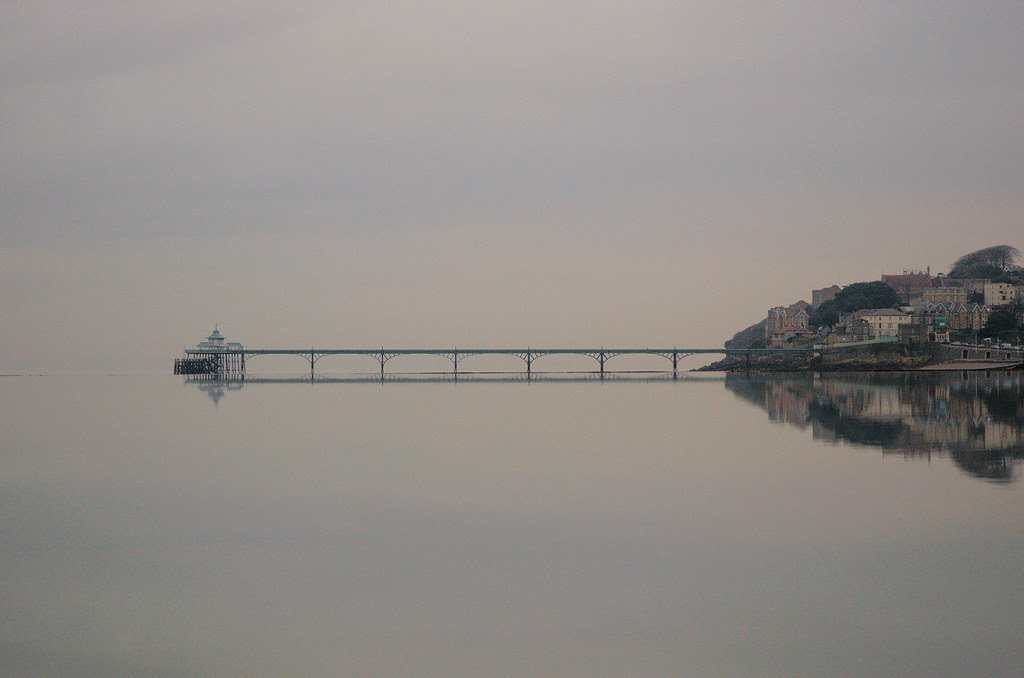 From the archives... this is an account of a canoeing trip from Severn Beach to Chepstow that Richard and I did, ten years ago. Serialised, for ease of digestion.

* I would not knowingly reproduce incorrect information without qualifying it. These co-ordinates actually give the position of a field between Aust and Littleton upon Severn, Gloucestershire. The field contains an electricity pylon and the Old Splott Rhine. The Shoots may be found at 51º 34' 30"N, 2º 42'W. I am a bit of a pedant, as you see.