caught in the Sun 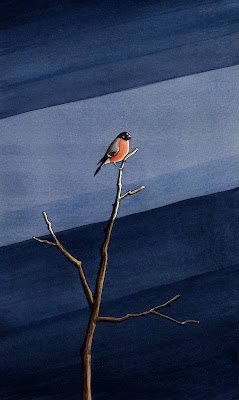 
The title is also punning, though it wasn't the Sun but the Daily Star that I mentioned in yesterday's post. I was talking about the Little Britain 'lay-dee' characters and the way that people reference them when talking about trans people, citing an example when I was the one being compared. The other person mentioned in the piece I quoted was upset to see her name, and to have the memory of that time revived. So I have removed her name at least. I'm not particularly upset by Olivia Matthew's shoddy journalism; I'm much more contemptuous of that, really.

(edit: Daily Star article removed as it still has the power to hurt...if not me, then someone else...)


As to bringing up the past again, my feelings are at least mixed. I don't want to be for ever referring to past events; but they seem sometimes to be a useful source of personal testimony, when countering attacks and general stupidity from people talking about trans stuff, by pointing out that those attacks and that stupidity can end up hurting people.

And sometimes, if I don't speak up, then either someone else will claim to speak on my behalf and say things I don't agree with, or there will be silence where there should be something said.

So if I seem to be worrying the carcase of an old song, please bear with me.