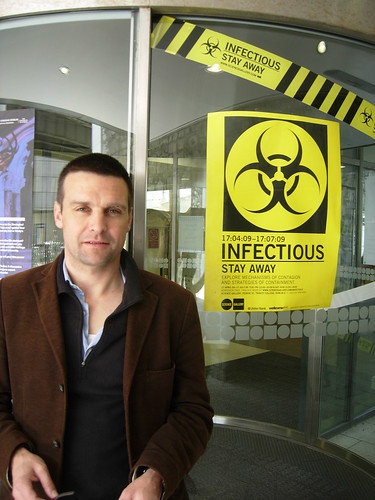 The essential elements for a good expedition ( I just made up this list a moment ago, and will almost certainly be changing it as the mood takes me):


Dublin Airport, Tuesday morning. The engines of the Ryanair 737-800 were still winding down, and there was a great chirping of mobile phones being switched on. Followed, in some cases, by the beeps announcing messages that were coming in.

In my case it was a text from Richard, who'd arrived in Dublin on Sunday.

He'd come down with chicken pox.

This was not a good start to the day, especially not for Richard.

He was standing there waiting outside Trinity College, when the airport bus dropped me. And so was Barbara, who was both putting us up and putting up with us. She looked a lot more cheerful than Richard. And why not?

We discussed plans over coffee. 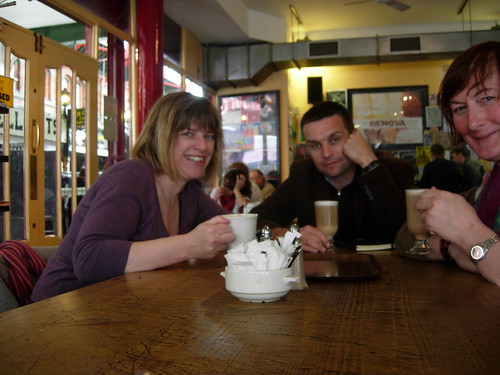 The show had to go on, but Richard didn't want to spread his germs, and the spots were popping up and proliferating even as we watched. Something Had To Be Done.

Richard's old UEA contemporary, John Boyne, whose new book, The House Of Special Purpose, is published today, was coming along to the reading anyway. Richard phoned him.

"Have you ever had chicken pox?"

Apparently not. So John bravely agreed to read Richard's bits in the reading we had planned. He came round and we did a rehearsal. Word perfect, first time. 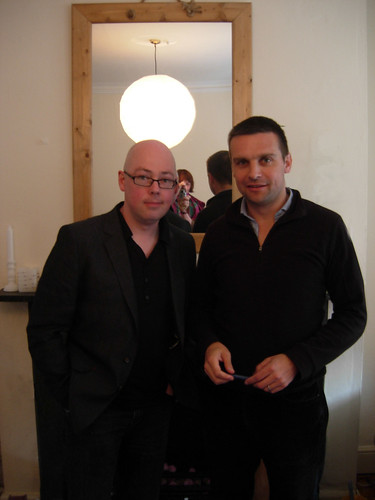 
And so away we went to the Winding Stair bookshop, a lovely place on Ormond Quay, and I buried myself in my notes to try to quell the rising sense of panic and Regan opened the wine and John and Barbara went off for a coffee. 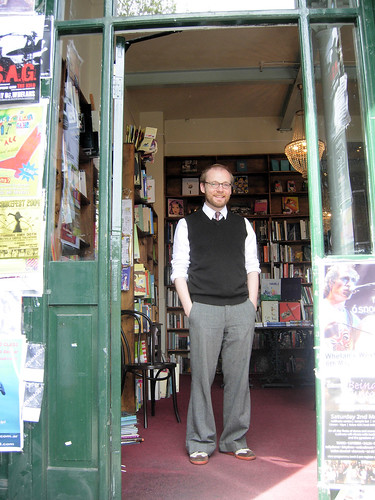 And the reading went really well. 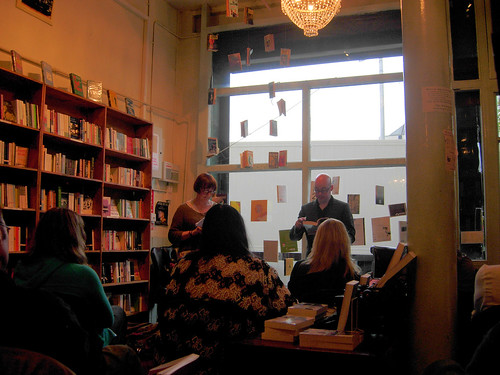 ...and after much chatting and finishing off of the wine, we sloped off to the Stags Head, a very Dublin pub. And stayed up very late indeed.


Thank you, Barbara, John, Regan, Laura of Lady List, the nice folk from TENI, and indeed everyone who came along and made it such an enjoyable evening!

Postscript in light of John Boyne's recent publication of a book 'My Brother's Name is Jessica' and the furore over his article in the Irish Times claiming to support trans right but reject the word 'cis'...
it was really disappointing to read that article, and see John's trajectory after its publication. I haven't read his new book and have absolutely no intention of doing so, so cannot comment on any possible merit it may contain, literary or otherwise. But John's attitude, as displayed over this business, leads me to suppose that it might not be very good. I did talk about it with Richard; he said that he'd met John very shortly before John's book came out, and John never mentioned it; which, given the subject matter, seems rather surprising.

Anyway, a sad postscript. When Richard and I collaborated on Becoming Drusilla, it was very much with the aim to represent the trans experience as truly and authentically as possible; and it is generally agreed that we succeeded. Appropriating that experience by a don't-call-me-cis man seems very much a retrograde step.