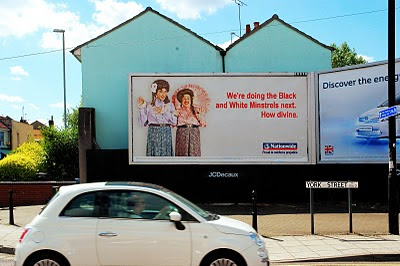 The characters in 'Little Britain' are some of the best loved on British television and we do not believe they are intended to be discriminatory.

Oh, and this is the original poster... 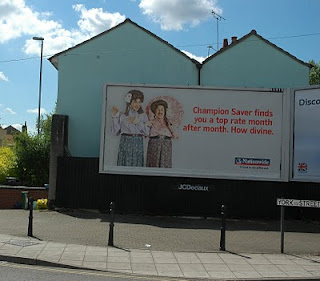