just because you're paranoid 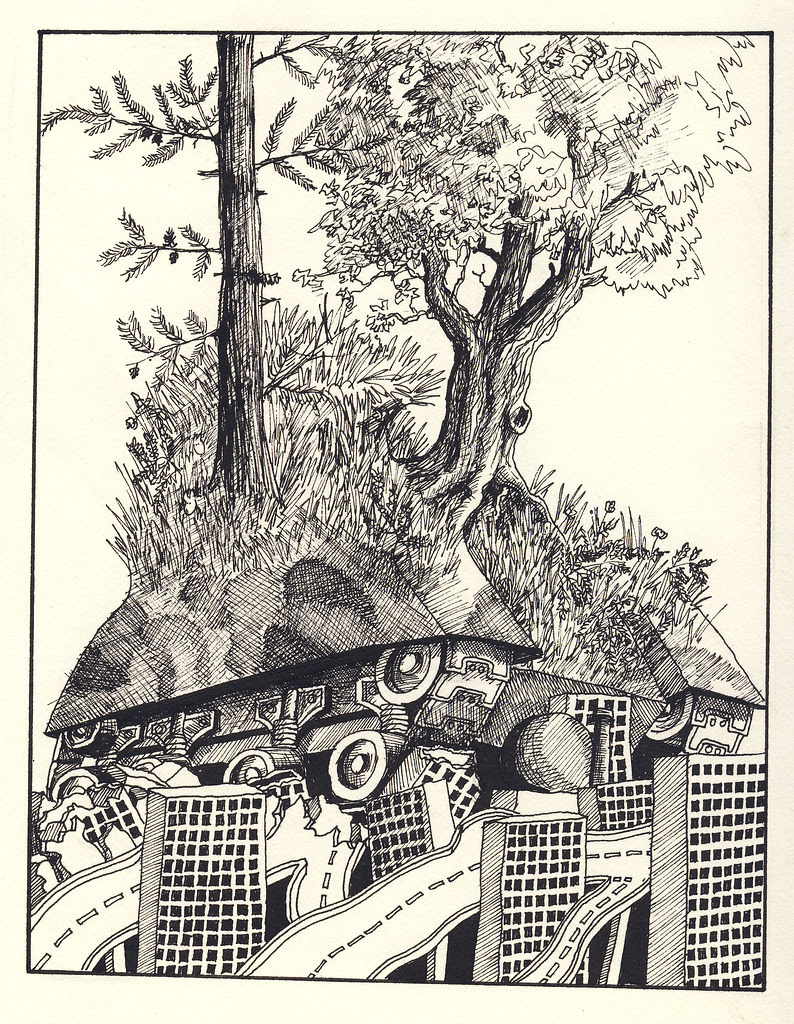 I put off going to IKEA for years, because I figured I wasn't the sort of person who needed IKEA in her life.

When I finally did, I had a bit of a panic attack. OK, make that a major panic attack. All that maze of twisty little passages, all alike stuff.

Time passes, and I learn to live with IKEA furniture and try to have some of their meatballs in the freezer comaprtment for whenever.

I was in there a couple of years back with my then-flatmate Barbara, who was a bit of a Serious Shopper. She had a notepad with measurements in it, and took a tape measure along. You know the sort. We were there at quite a late hour of the evening, for shopping.

I looked around. There were loads of people, mostly couples, earnestly consulting notes and wielding tape measures.

"Who'd have thought we'd become the sort of people who shop at IKEA?" I remarked to Barbara.

"I am NOT the sort of person who shops at IKEA," she replied with all the huffiness that a former colonial administrator's daughter could muster.

Katie and I went bimbling down IKEAwards yesterday, because we wanted a picture frame for one of her works.

There was a scary amount of traffic everywhere, and loads of policemen all over the place.

Paranoia kicks in. If the balloon ever goes up, I seriously do not want to be caught in a traffic jam when it's happening.

We abort the mission, and drop in to the petrol station at the adjacent Tesco to refuel.

While I'm paying, I ask the woman at the pay desk what the palaver is.

I roll my eyes and do one of those expressions.

"Funny," she said, "Everyone asks the same question and then does exactly the same as you when I tell them".
Posted by Dru Marland at 08:12