a hunting of the hares 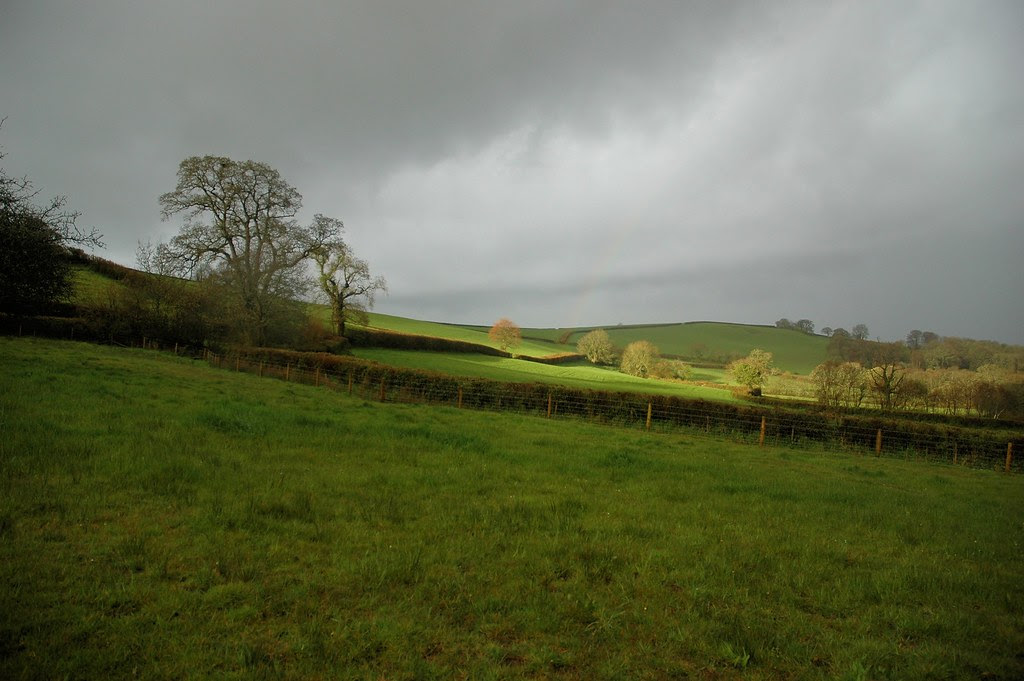 I was down in Devon the other week, staying in the Thrushell valley near Lifton as a guest of Richard and Ute at Barbaryball; a lovely spot, and highly recommended. The rain was at times positively elemental, so that the smaller roads became rather more like rivers. It was good fun, and made the occasional sunny interlude all the more welcome. 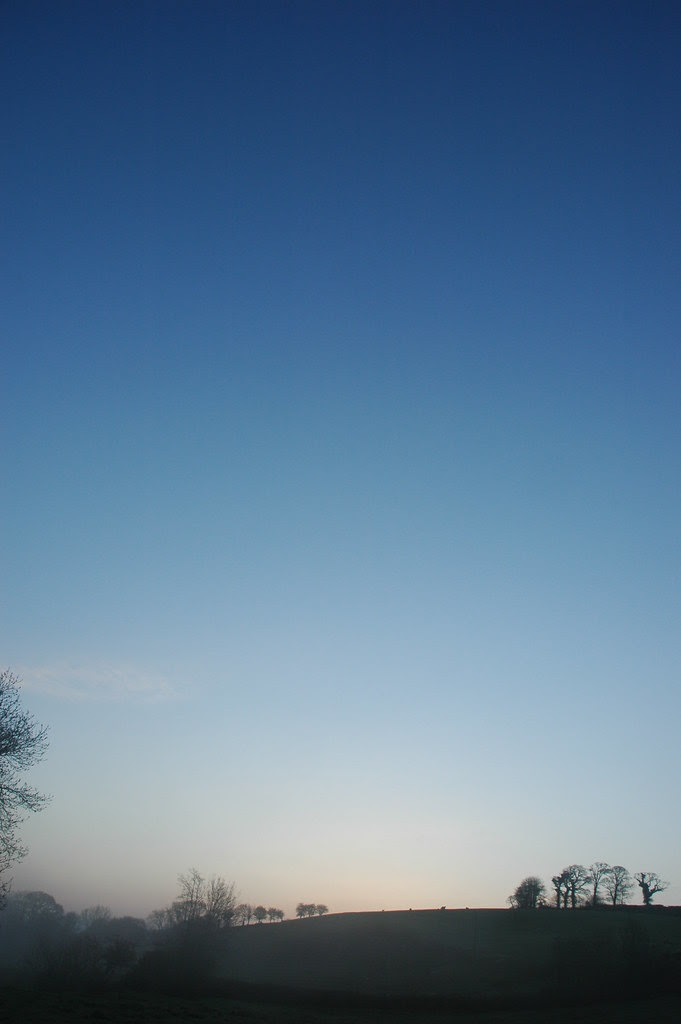 I sat in the car park at Brent Tor for a while, listening to the rain hammering on the car roof, then gave up my intention to scramble up. There were sunny intervals in Devon on that particular day, but they and I were never in the same place at the same time. 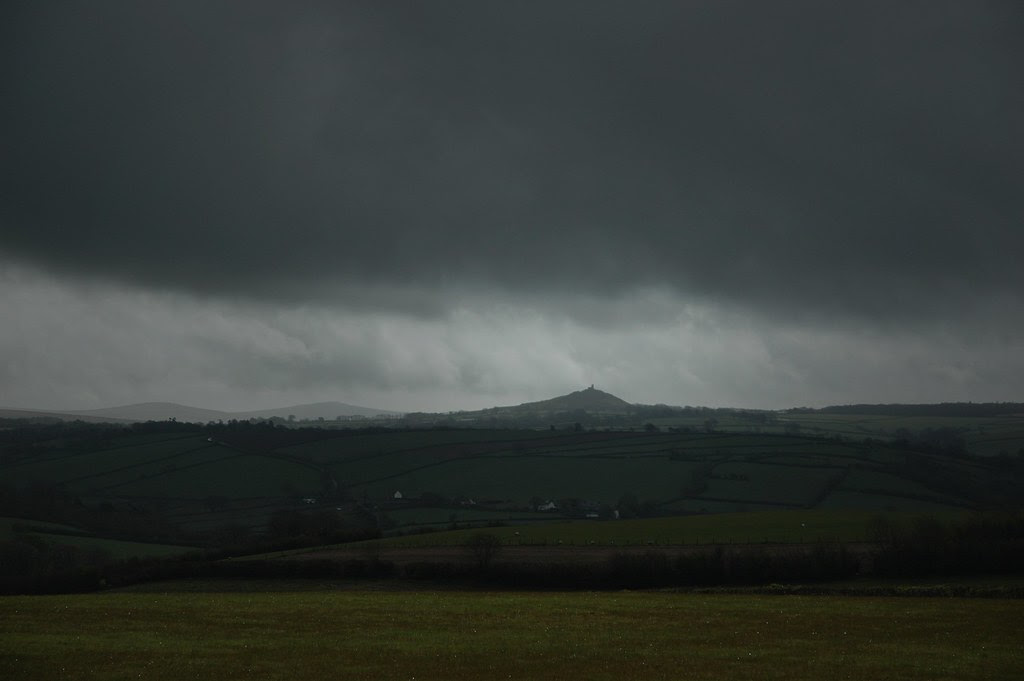 Still, it was good weather for wandering around churches, and I was particularly pleased that Kelly was very close to where I was staying, as it is one of the seventeen places around Dartmoor where you can find three hares.

Nice as it is to find the three hares where they should be, it is perhaps even nicer to find something new and unexpected, both in the fabric of the place and in the encounters, like the brindled lurcher in the church at Throwleigh who came to say hello while the owners attended to something; though that encounter was a part of the fabric of the place too, of course. Some of those things I'll keep to myself; some of them are in the picture below. I especially liked the owl, because I didn't know it was there. And the green man at Drewsteignton was a treat, too; peering up through the gloom, I saw what I was sure was a face peering back at me, and so I took the picture, and hoped. And there he was, when I uploaded the pics to the computer; looking like a friendly hippy, or the sort of chap who has his own pewter tankard behind the bar at the pub. But without the folk songs. Result.