Bristol's campaign against the opening of a Tesco in Stokes Croft has resulted in a legal bill of £2000. To help pay it off while having fun at the same time, there's a fundraising party down at PRSC, on Friday 13th April. So, if you're in the area, drop by!

I'll be flogging the last of my Tesco Kiss cards 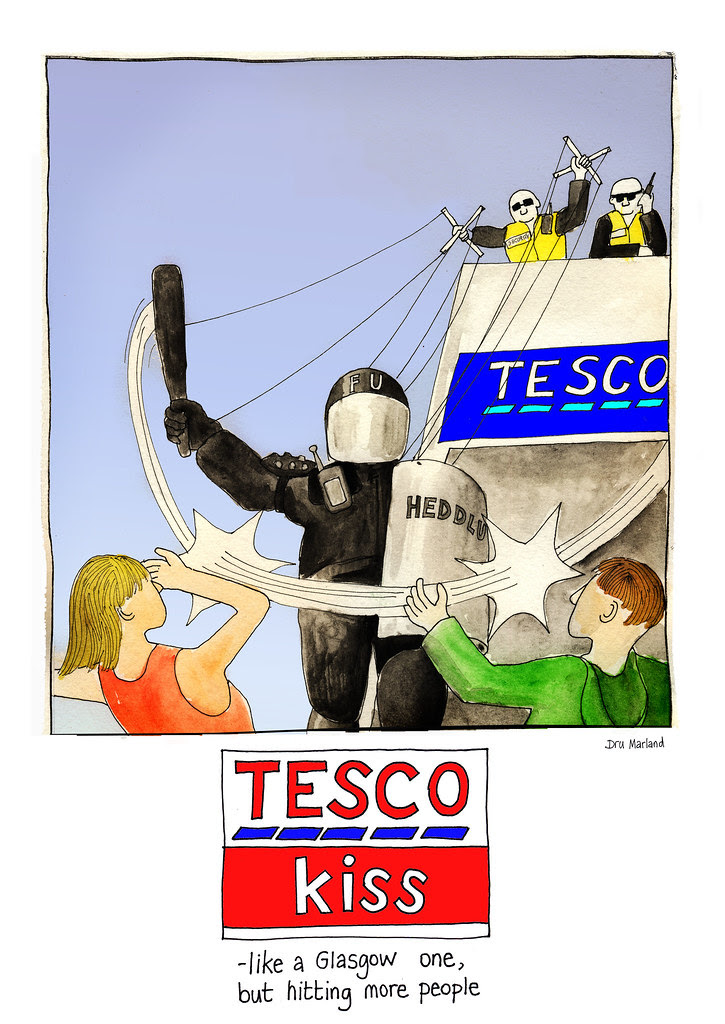 ...and my Tesco Value petrol bomb cards, which may be (are) less famous than Banksy's, but were at least first! -and considerably cheaper..... 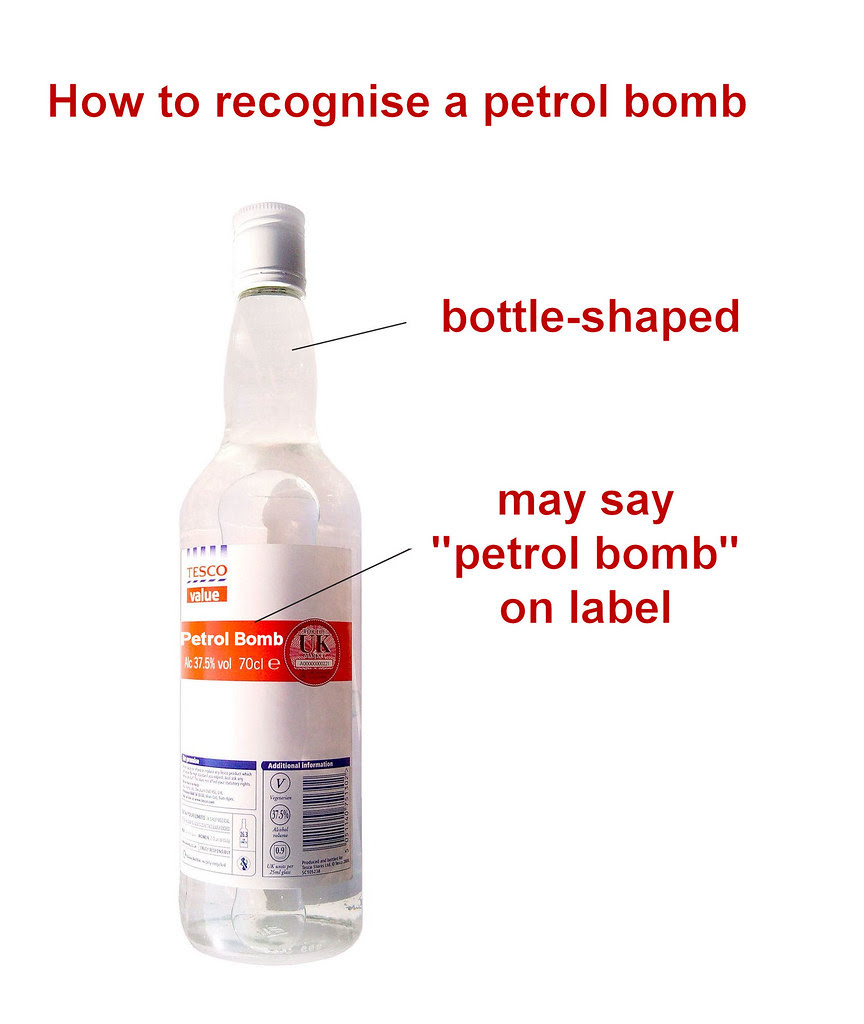