out of the river, always something new 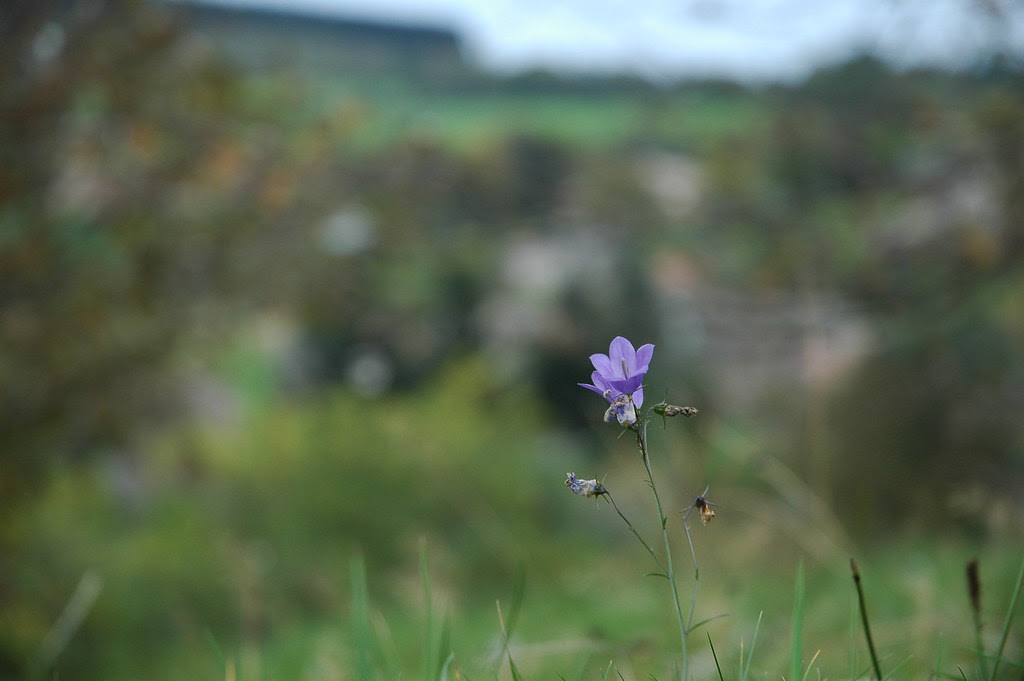 On my little trip down through France last week, I packed the small binoculars just in case any accidental ornithology presented itself. They didn't get much use, though. Maybe the birds get shot more in France...

Although I saw no raptors up in the hills of Haut-Beaujolais, the autoroutes on the way there and back were attended by buzzards, regularly spaced on the deer-proof fence, like those little posts with numbers on that mark distance.

Oh look, a buzzard
Perched on the autoroute fence.
Oh. Another. And...


(haiku, whatever their literary merit, are a useful  and tweet-friendly way of keeping awake and marking events on a journey...)

I heard mostly nuthatches in the wooded hills, and lots of them, all around the village. Not a particularly cheerful note, but there you go. At dawn the wrens sang nicely, then the church rang the Angelus and the local dogs had a jolly good bark-along, in tenor, baritone and bass. They sounded like the sort of dog you wouldn't want to cross. 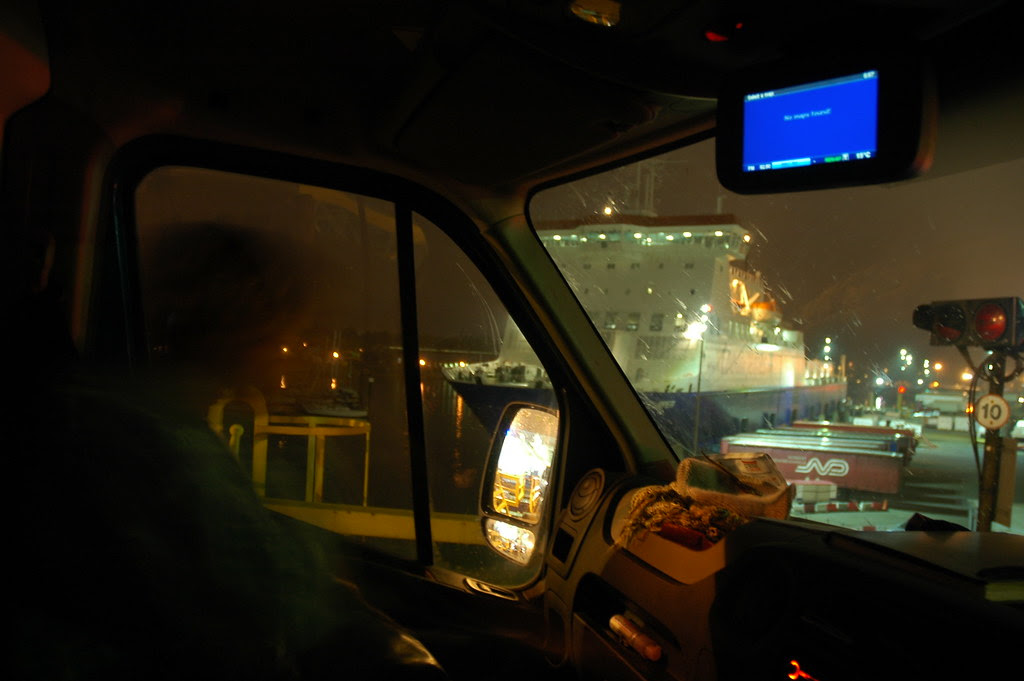 Coming back across the Channel, we were in thick fog all the way. I went up on deck an hour before arrival in Portsmouth, by which time we were probably somewhere off Bembridge, IOW. The upper deck was busy with chaffinches, blackbirds and thrushes; one thrush stood on the steps I was ascending, beak gaped wide open, unmoving even as I approached within a foot. Birds do seem more indifferent to people when they're encountered on a ship- my first close-up look at a chiffchaff was on the deck of the Pride of Bilbao, out in the Bay of Biscay. And my first ever view of a firecrest, come to think of it. Oh, and the woodcock on the back deck of the Karen Bravo; when I mentioned it in the mess, the Filipino messboy grabbed a knife and set off to find it....

...and up above all this (there for the warmth, perhaps)

crackling in the fog,
a great squabble of starlings
huddles the funnel

Were they migrating, or lost in the fog?

But best of all was the morning after arriving in Crickhowell. I went down to the river, and sat watching the dawn. And a sweet song started up, one I'd never heard before. As the light strengthened, I made out the bird on a rock in the river. Thanks to the camera, you can see it even more clearly here, though you can't hear it. The brown bird with the white breast. See?


If you want to hear one and don't have access to a river right now, you can do here on the RSPB website.