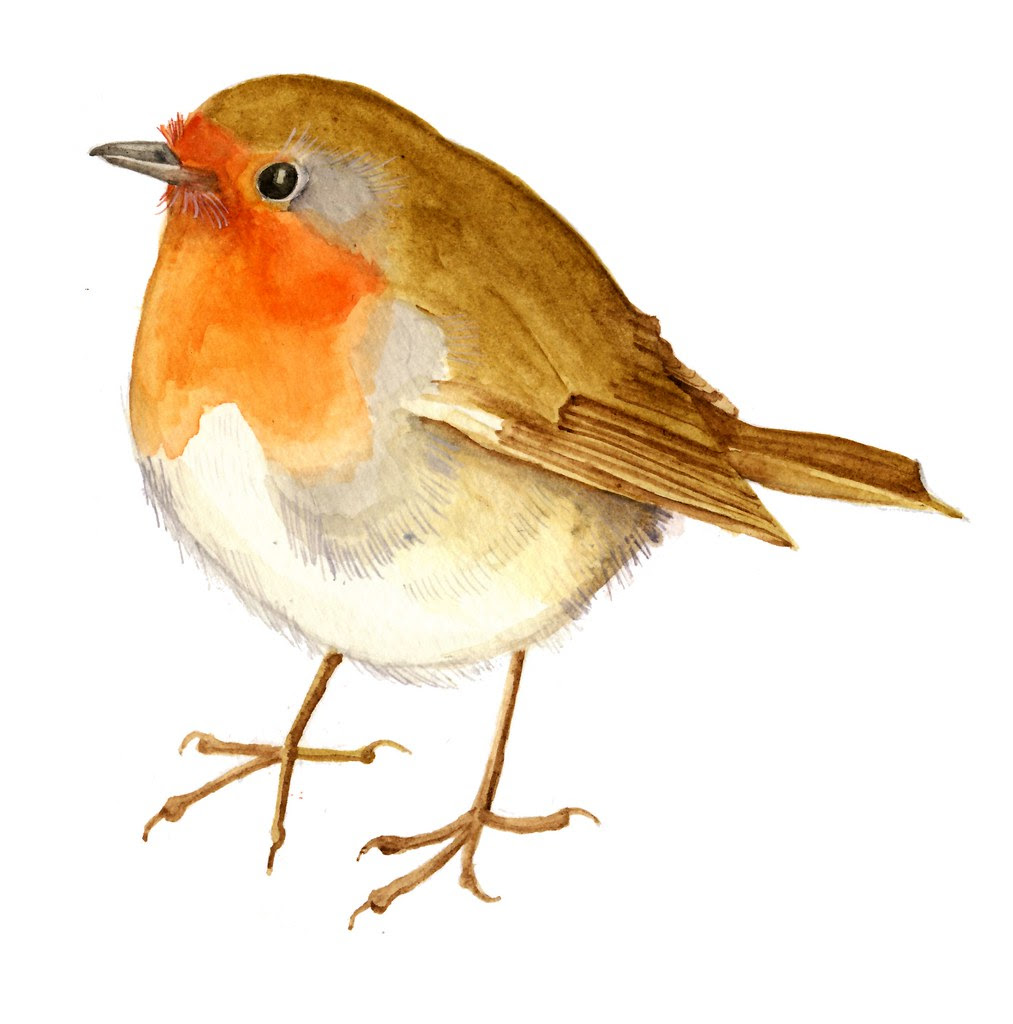 Busily painting birds just now. Nursing a sore throat, listening to the rain on the skylight which means that there's no point in going up onto the roof to look for an aurora - apparently there's some solar activity going on just now, which means that an aurora has been spotted as far south as Tyneside.

And I can't overhaul the brakes on the Moggy. Why do my cars' MOTs always need doing in the middle of winter? -I hate working on cars in the cold, and utterly loathe doing it in cold rain. One of these years I'll get a second MOT in the middle of summer, so the whole cycle gets moved on by six months.

The robins are all singing away in the pre-dawn, here. There are daisies and crocuses flowering on the Downs. Friends down in Devon have already seen primroses; I remember arriving in Poole in late February 2002, after sailing up from Tasmania, and seeing a splash of primroses on a muddy bank, as the train approached Warminster, and feeling the first stirrings of spring. That feeling has come for me already, this year. Looking forward into the new year, no longer back to the old year passed.

Over the land half freckled with snow half-thawed
The speculating rooks at their nests cawed,
And saw from elm-tops, delicate as a flower of grass,
What we below could not see, Winter pass