a caganer for Bristol 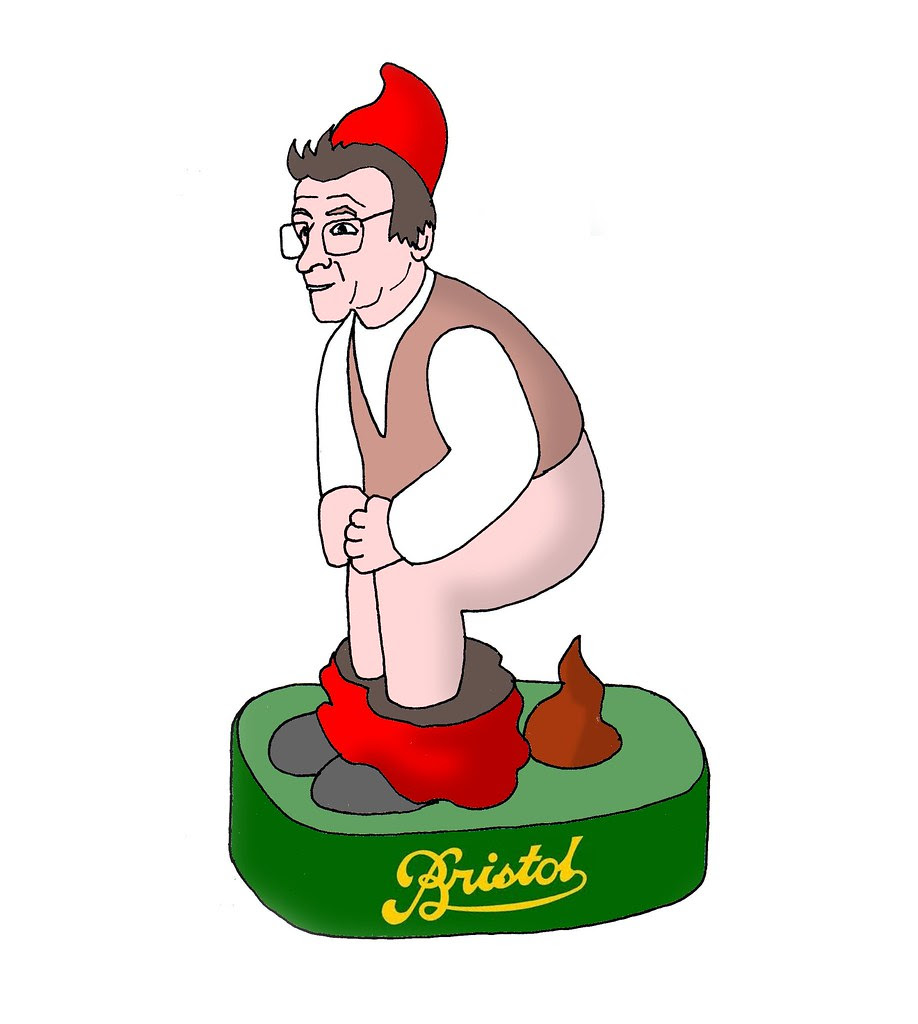 Here's Bristol mayor George Ferguson as a caganer, a figure used in Nativity scenes in Spain but not so much over here... at least, not yet.

I've been occupied with rebuilding the engine on the Traveller, after that blown head gasket last week. House Teenager was unimpressed, of course.

Oh, and the winter lurgie. Yuk, snotty and norrible, and a voice as growly as a bear whose pint you've just spilled.

Still, it's passing. And the car is now running sweetly. Touch wood.