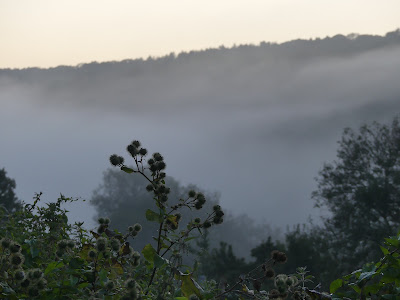 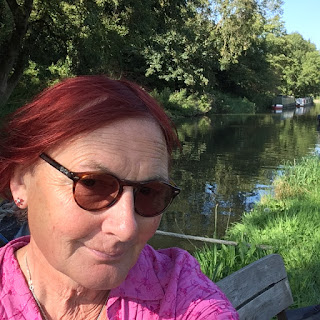 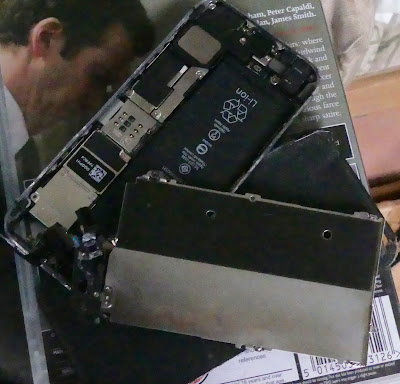 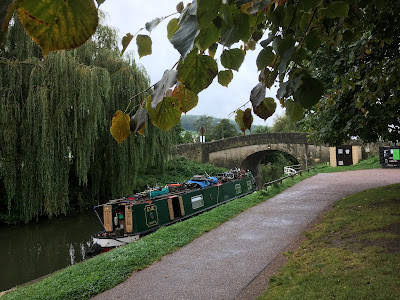 And now I'm on Darlington Wharf, and Chris and Jinny are moored up next door too, and there's proper internet for the first time in weeks and I can catch up with admin of all sorts. And get on with some ART.
Posted by Dru Marland at 07:18